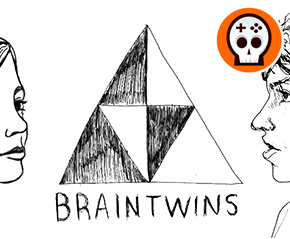 In no particular order here are the memorable game experiences that the BrainTwins, Jessica and Justin, had in 2014:

1. Final Fantasy VII (PS3 and PC) – It was Jessica’s first time playing FF7. She played on PS3 while Justin played it on PC alongside her. It was fun to keep the same pace side by side. If one of us was behind, the other usually would just grind for a bit until we caught up to each other. We pretty much had all the FMV’s perfectly timed together.

2. Mario Kart 8 (Wii U) – We were absolutely addicted to Mario Kart 8 when we bought it earlier this year. For about a month straight, we played it in the evenings until we 3 starred about every cup. A few weeks later, Justin’s sister got the game and we played online and had a lot of fun yelling at the TV, cursing Blue Shells.

3. Katamari Forever (PS3) – We LOVE Katamari and have always purchased whatever new version of the game comes out. It’s our go-to relaxation game; if the world feels a little too rough and stressful, we know that at least we can roll up the entire universe in attempts to please the King of all Cosmos. Everything about this game is just so right: wonderful music, classic levels from the PS2 games, and brilliant art direction (as usual). Katamari Forever, we will play you forever. 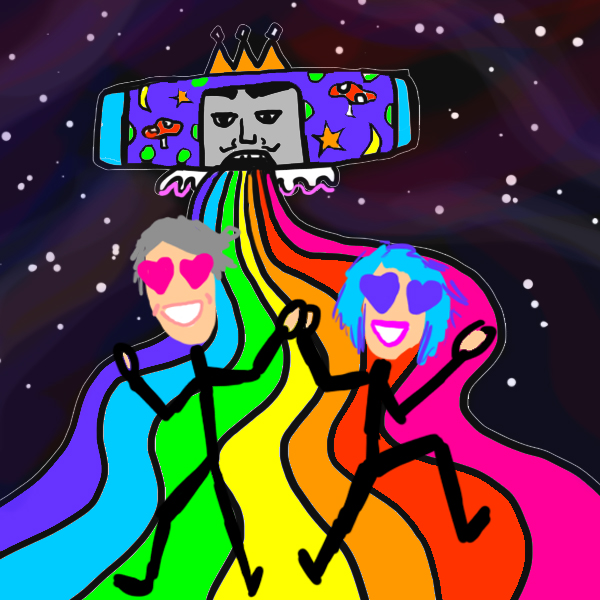 4. South Park: The Stick of Truth (PS3) – South Park is one of our favorite shows, so it was great to see it turned into a visually seamless RPG. Aside from some annoying load times, it is a solid experience and probably one of the funniest games we have ever played. Jessica took the reins on this game since it wasn’t multiplayer, and she beat it in less than a week.

5. Fantasy Life (3DS) – Jessica had been talking about how much she loved Animal Crossing, but wished there were more challenges to the game and specifically wanted an RPG element where she could gain levels and experience through her adventures. Then, Fantasy Life came along and answered those prayers.

6. Hearthstone (PC and iPad) – Justin got an iPad in August and the first game he loaded in was Hearthstone. After getting the hang of the game and watching some Twitch Streams he became addicted. It has been taking all of his willpower NOT to buy a pack of cards or ten at any given moment since.

7. Oculus Rift (PC) – Justin’s first experience with Oculus Rift was at Indy PopCon playing an indie title which felt similar to Mario Galaxy. He experienced motion sickness after only 10 minutes of playing it, but it still left a strong impression. Eventually we helped convince the CEO of SmallBox to buy one for the office, and one of the developers there (some mysterious man named Jordan) got it up and running with some really awesome games/demos. Both of us had a blast with the roller coaster simulation at SmallBox’s Boxtoberfest party last October. We can’t wait to get one ourselves! 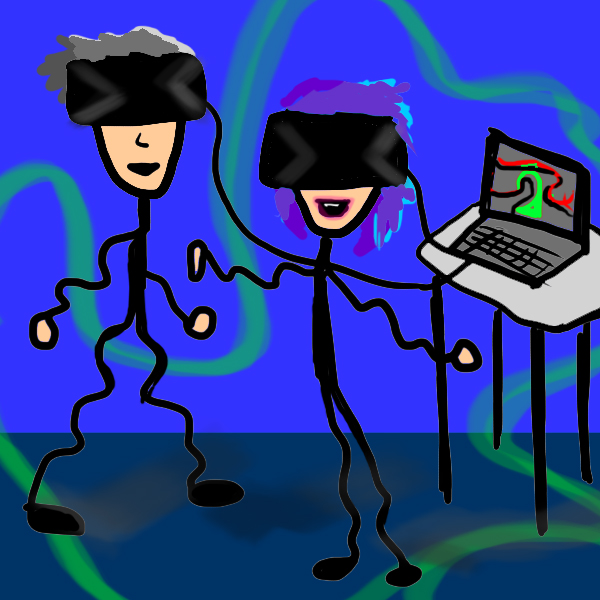 Hold it together, Justin

8. Roller Coaster Tycoon (Mac) – Jessica’s favorite childhood PC game is Roller Coaster Tycoon. Since she loaded Steam on her Mac this year, this was the first and only game she has played on the platform. After getting Gold in each level, she’s gone back through the levels to make some crazy elaborate parks, shamelessly logging over 85 hours in the game.

9. Twitch Plays Pokemon – We had a blast watching Twitch this year and our favorite stream to watch was Twitch Plays Pokemon. The sheer volume of people watching/playing and inside jokes/lore created around the experience really opened our eyes on how games are a bigger part of our culture than we thought. We were fascinated how through the chaos of the thousands of individuals controlling the fate of the game, we prevailed. ALL PRAISE LORD HELIX!

10. Musical Family Tree’s Noise A Thon – This year we helped MFT plan a 12 hour long noise show. Over 40 individual acts played noise sets, alternating between two stages throughout the night with dueling projection screens. After a while, we hooked up our SNES to one of the projectors and played lots of NBA Jam, Turtles in Time, and Mario Kart as we were blasted with noise sets for hours. You can read more about the event and see pictures here. 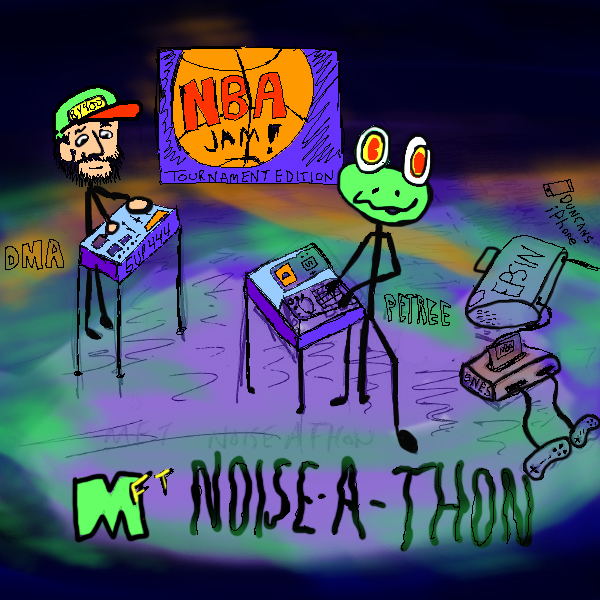 Make some noise, play some games

BrainTwins is an Indianapolis based artistic duo who are long time friends of Horrible Night. Look for their artwork to show up on the site in 2015 along with articles and podcast appearances. Find them at BrainTwins.net. 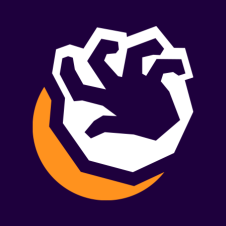