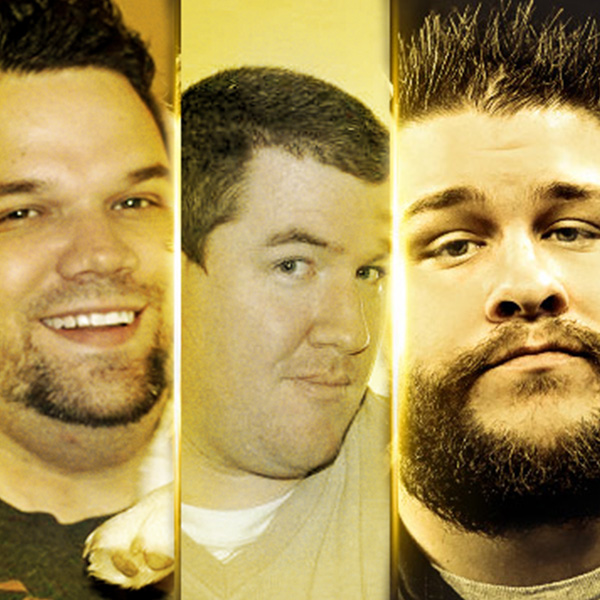 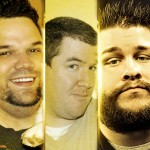 Justin and Cole had to dust off after TLC to try to find some hope for WWE. Luckily, hope returned from injury 3 times in a month and that doesn’t even include the flawless NXT pay-per-view. The Royal Rumble can’t come fast enough now.

Just Watched – A spoiler filled discussion about whatever we just watched from wherever we could find it.