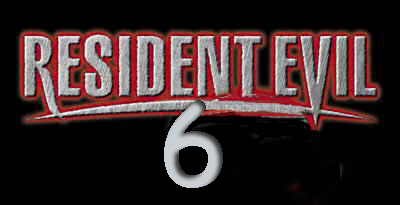 Those anticipating another dance with the undead need not worry, Resident Evil 6 may be here far sooner than most expected.

In an interview with Spanish game site 3D Juegos, Keiji Inafune, Capcom’s managing director revealed the urgency behind the release of the 6th title in lieu of Resident Evil 5’s success. While nothing further was revealed, news about the upcoming title could show up very soon.

On the bright side, fans may not have near the wait they were forced to endure the last go around (there was a four year gap between Resident Evil 4 and the latest title), but rush jobs don’t always produce the best results. Either way, the king of survival horror still has a place in the hearts of millions and it doesn’t look like we’ll see the end of the series anytime soon.