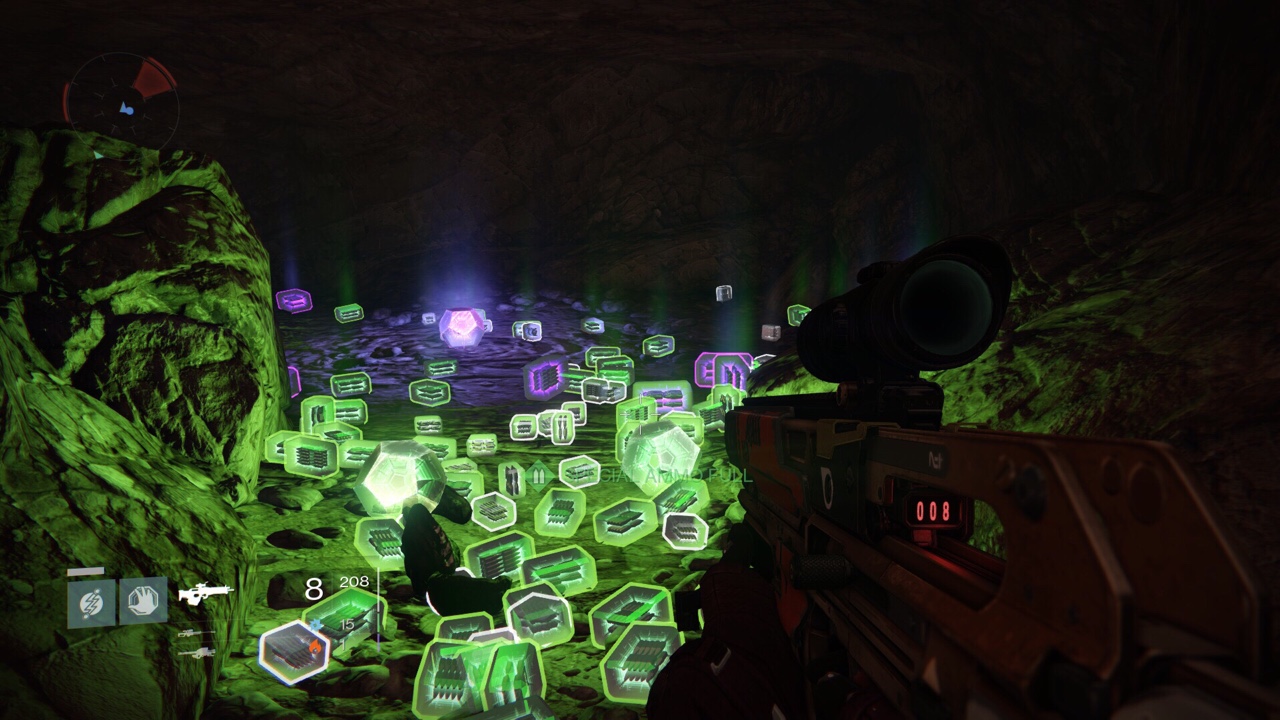 It has been entertaining to track the rise and fall and rise and fall and …. of Destiny opinions. I won’t hide the fact that I want the game to be a success and for Bungie to see this 10 year game through to fruition (at least for academic reasons if not gamer reasons). We may look back and forget public opinion of the first 20 levels some day. We may laugh at the first raid and how different it was from the Destiny content of 2023. We may never understand the plan behind of the game’s public events. However, it was really interesting to see the fervor around the first unintentional public event – The Loot Cave. Early Destiny players may never forget The Loot Cave. Unintended glitches that explode into online obsessions are my favorite feature of any game resembling an MMO. The Loot Cave may go down as Destiny’s equivalent to WoW’s PVP battles in Hillsbrad and the Barrens. The Loot Cave is closed now and there’s a chance it may just be the one glitch in an otherwise uneventful history of Destiny (although a new loot cave may have already been found). If Destiny does take off, though, it’ll be as much for the events the players discovered for themselves as much for the events on Bungie’s blueprint. 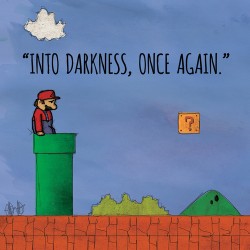