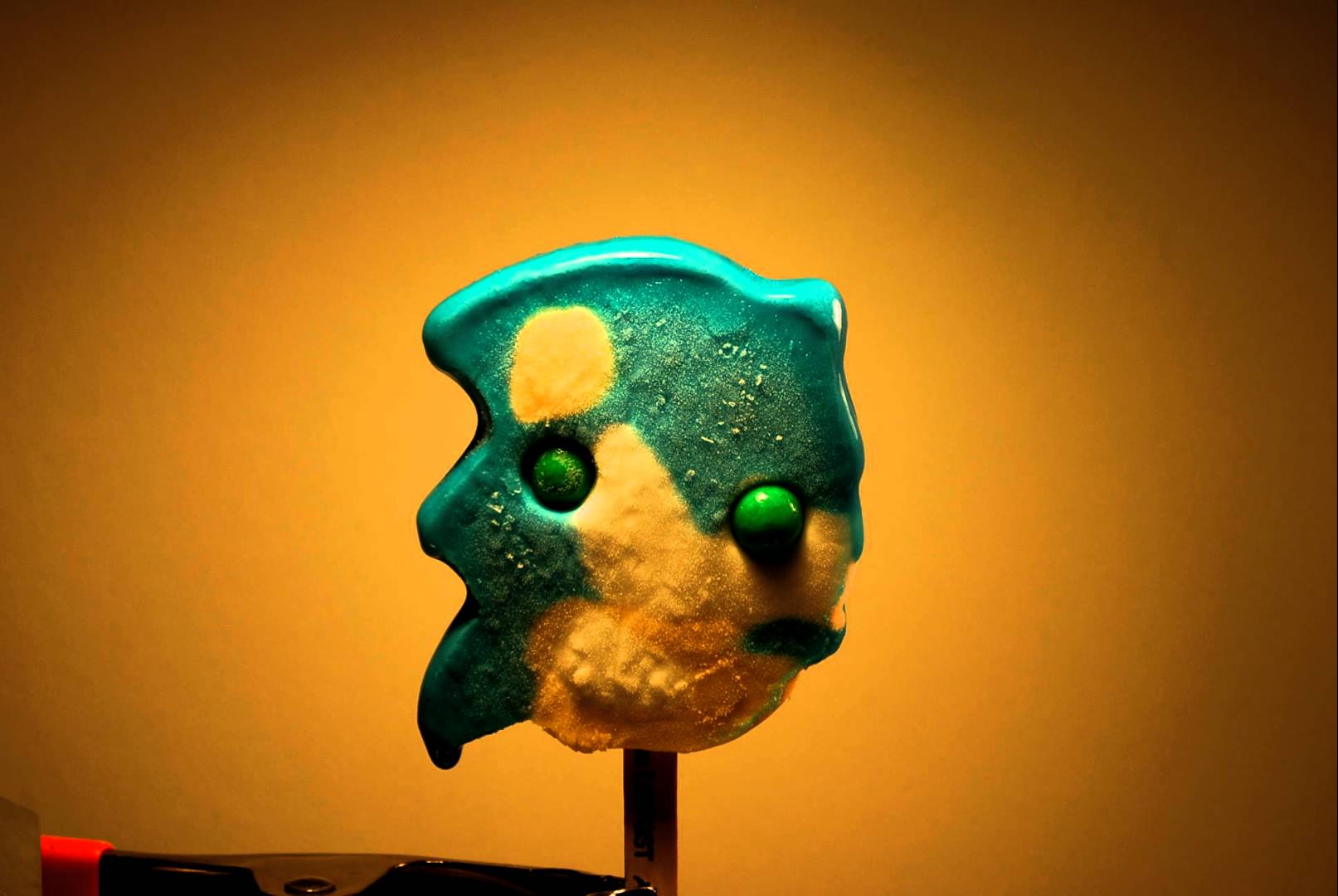 Someone mentions lobsters, you know they’re talking about Maine.

Someone mentions the death penalty, they’re talking about Texas.

Someone mentions some dude eating someone else’s face off, Florida.

Yes, California. The self-same state that has tried, on multiple occasions, to circumvent the First Amendment in favor of Saving The Children.

Marin County District Attorney Ed Berberian is applying the concept of the gun-buyback carried out by police departments and prosecutors’ offices everywhere and decided to apply the same idea to violent video games and minors. A local Ben & Jerry’s is donating the ice cream, but no word on whether any grants have been applied for to pay for the other resources devoted, or whether there will be cake.

While, as an older brother, I can see where problems might arise, if, say, a younger sibling decided he wanted free Phish Food more than he wanted his older brother to maintain possession of his Mortal Kombat kartridge, the goal here is laudable, although some of the subtext is disturbing. The trade-in is part of Domestic Violence Awareness Month; domestic violence, DA Berberian points out, is often cyclical as children exposed to it many times repeat the experience as adults – actions taken to break that cycle are certainly worth praising. 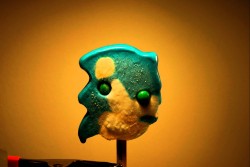 But what about the ice cream that has committed crimes against video games?

However, the undercurrent here is the same faulty correlation that’s been popping up over and over and over: kids exposed to violent video games somehow become violent themselves. It is, at best, a weak corellation and, at worst, a specious one coupled with an un-Constitutionally vague definition of ‘violent.’

Horrible Night firmly supports age-appropriate gaming where the parents decide what “age appropriate” is. Think your second grader is good with Diablo III? That’s your business, not the State’s (the Supreme Court agrees, by the way). If you need some kind of guidance on what may or may not be age appropriate, the nice folks over at the ESRB can give you all the information you want. As I’ve pointed out before: an eight-year-old doesn’t get his hands on GTA V without an adult paying for it and if you’re not paying attention to what your kids are playing: qui tacet consentire videtur.