I still remember the commercial for the first Super Smash Bros to this day. Mario, Donkey Kong, Yoshi and Pikachu skipping through the field to The Turtles‘ “So Happy Together” before beating on each other like bongo drums. Those were the good old days. I played that game religiously. Rain, sun, evening, weekend, dentist appointment… any time was Smash Bros time. Several years and a couple of Smash sequels later, I’m anticipating not one but two versions of Smash and was lucky enough to get an early demo of the 3DS version. I can safely say I’m hyped.

While old vets like Mario, Link, and Pikachu are playable in the demo, I was more eager to try out newcomers Mega Man and Animal Crossing’s Villager. After possibly annoying the rest of our crew with tales of Animal Crossing: New Leaf, the evil side of me latched onto the idea of mastering Villager ahead of the official October release. With the ability to pocket nearly every item and projectile as well as grow devastating trees, Villager might not be the easiest fighter to pick up but makes earning KOs so much fun. It also helps that one of ACV’s taunts is a straight-up dance. Oh, the humanity! 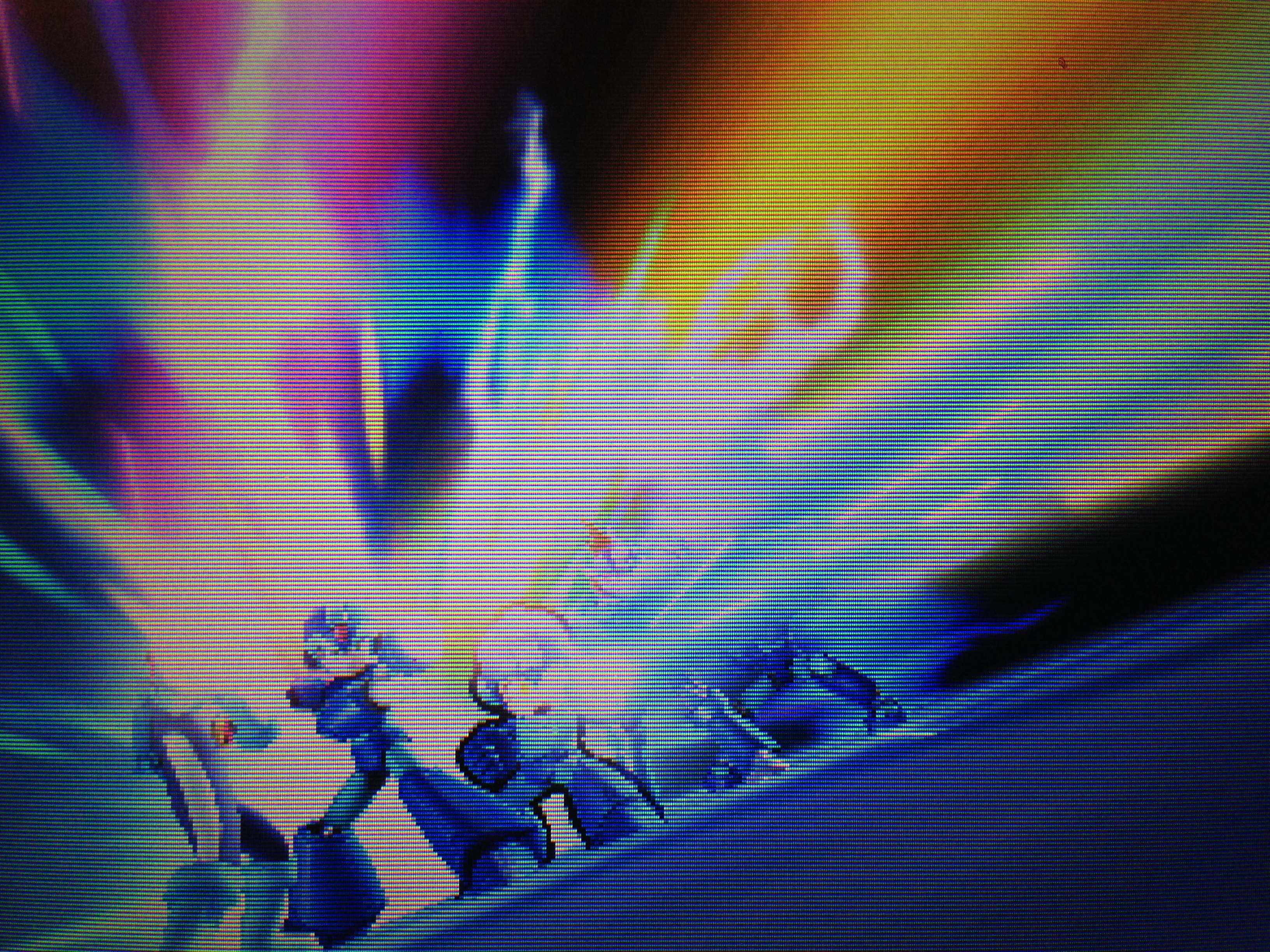 Mega Man is an awesome addition to the Smash roster, bringing a fun plethora of projectile-based attacks into the mix. When the fight got close-range, I enjoyed busting out his signature slide for damage and escaping my pursuers. Busting out his robot dog Rush for air recovery hasn’t gotten old yet either. The best move of them all has to be his final smash, an ultimate attack that summons the forms of Mega Men past to end other his opponents in a barrage of laser energy. It brings a tear to my eye without fail.

Even with limited fighters and a single stage, Super Smash Bros for 3DS might go down as my most played demo of all time.