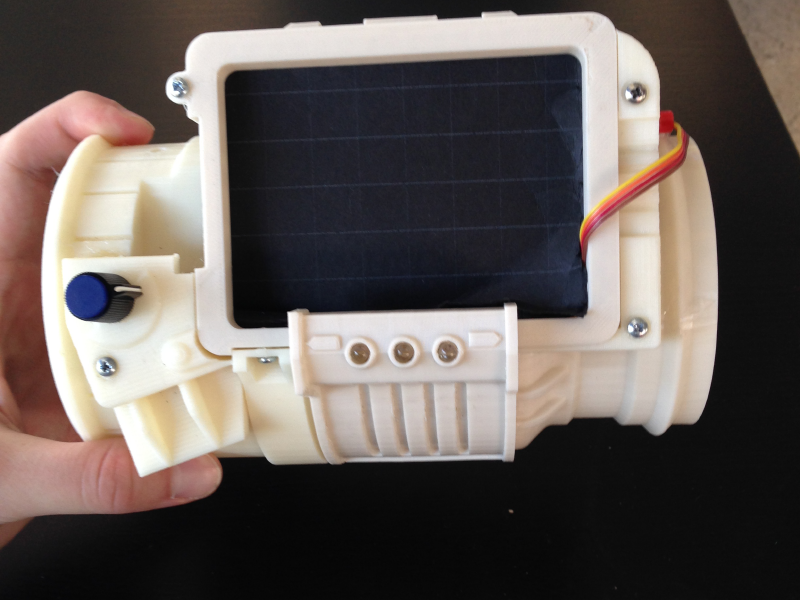 Thanks to NASA we now have a working PipBoy 3000 prototype, that got us thinking…

What in-game items could you find a use for in real-life?

Justin L – So I was going to say the Penetrator from Saints Row: The Third, but A) they kinda released it as a collector’s item and 2) I figured out my issue anyway.

I was really thinking about the practicality of a hookshot. For some reason I had never pictured how the hookshot actually attaches to Link’s arm and how the physics of that would work. I’m guessing you put it on like a glove, except theres some sort of bar to grip onto as it fires. Anyway, the other end of that thing is probably as dangerous as a weapon than it is as a climbing device. I really don’t think children should have access to a hookshot, I don’t care if he is the Hero of Time or not. Personally, I wouldn’t mind having one just to grab distant drinks from bars so I don’t have to leave my seat.

Justin G – The practicality of a hookshot without some kind of pretty complicated software to dictate how hard it fired depending on what you were doing with it (Ooops, sorry, Navi) seems limited to me. Also, when you consider the relative instability of the shoulder joint, you’d probably have to be careful about how far you were swinging/ascending. Firing on a fall, on the other hand, would be a disaster. According to some research, the human shoulder dislocates at between 50 and 150 newtons of force. If you do the calculations regarding pendulum force, assume adult-Link weighs 150 pounds and fell for 1 second before firing the hookshot at a 45 degree angle (and ignore the mass of the chain), you’d come up with something like 471 newtons of force at the base of the swing. I’m pretty sure that’d rip his pseudo-elven arm right off.

If you want an in-game item like this, go with Samus’ plasma beam, backed up by her Chozo-designed power armor or suffer the consequences, Hyrulean.

Justin L – Dude, I just want it to grab my bourbon for me, not throw my arm out of the socket. 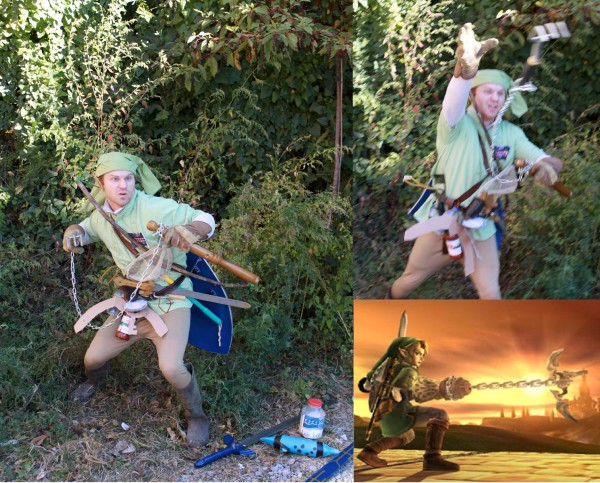 Someone already thought this through.

The power armor is an interesting pitch, if only to answer the question of how Samus rolls up into such a tight ball.

Jason – “…if only to answer the question of how Samus rolls up into such a tight ball.” – Pilates.

Jordan – The repair tool from PlanetSide 2. With that little beauty I could drive like a maniac. The only thing keeping me inside the lines and preventing me from pushing cars outta of the way right now is my common sense of respect and decency for my fellow man, and the time and high cost of collision repair. Imagine being able to jump out really quick, splash some of those magic green beams over your bented frame and smoking engine block and BAM! It’s right back to the I-465 demolition derby. Driving would be so much fun if no one had to worry about vehicle repair (and I need those repair CERTS if I’m ever going to unlock that C-4).

Obviously, Samus is using space magic to roll up into a tight ball. Duh!

Justin G – Friction Dampener from Shadow Complex. I’m not sure of the actual size of that map, but you can run from one end to the other in less than a minute, so I’m assuming I could do some serious traveling with a pair of those bad boys…although I think they’d have to come with the Thrust Boots and Omega Armor. Running at a couple hundred miles of hour and bumping into anything would be…bad.

Why do all of the things I want to do require power armor?

Cole – I would probably die because I’m an idiot but I would love to have a Portal Gun. If we are continuing with a bourbon theme here, I could shoot a portal underneath a bottle and then one closer to me so it would fall right in to my hand. Less chance of breaking the bottle with a hook shot. 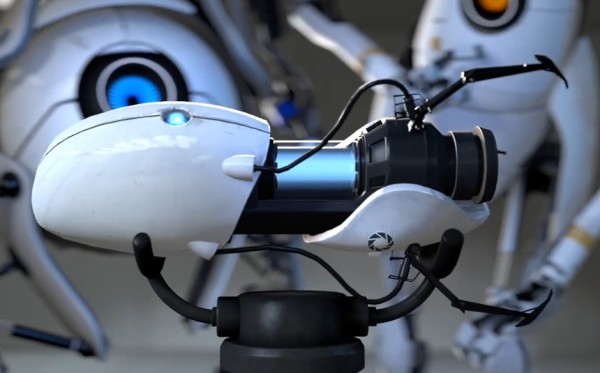 Most video game items would be too powerful for this world, but some drinks are worth the risk.