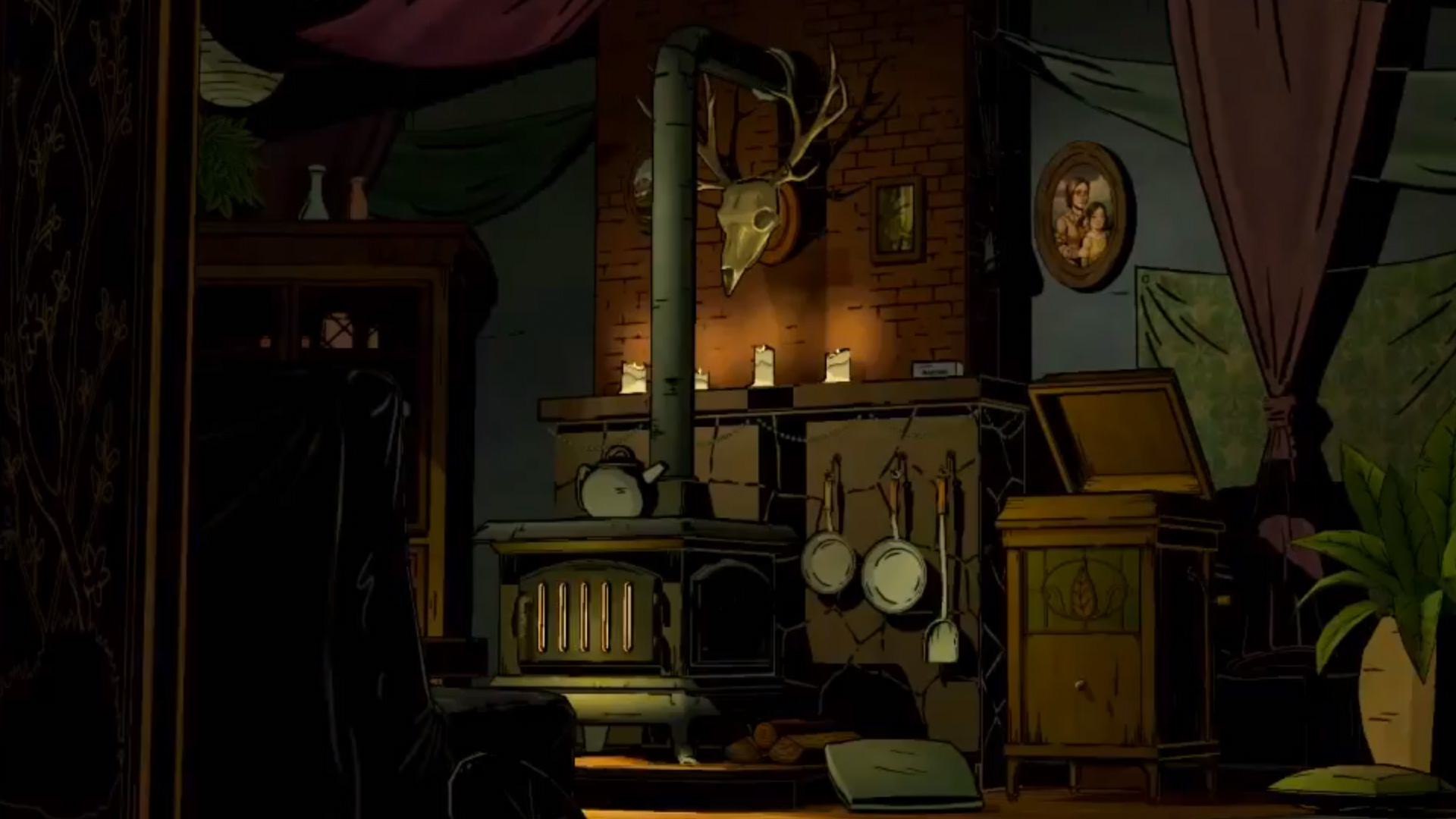 While I’d appreciate more of a heads up, I can’t help but drop everything once a new episode of The Wolf Among Us arrives. Now with Episode 3 – A Crooked Mile, we are into the meat of the story and Sheriff Bigby and I are both hungry for justice.

For more gaming videos from Horrible Night:
Subscribe on YouTube/HorribleNightTV
Join us live on Twitch.TV/HorribleNight

This review is spoiler free

Coming into Episode 3, I still think The Wolf Among Us is Telltale Games’ best effort so far, mainly because its gameplay and storytelling strengths play into crime scene investigations so well. Add in the fantastical characters of Fables and I cannot wait to see what happens next. I was hooked in Episode 1 and will see this through to the end no matter what when that happens. I’ve enjoyed Telltale’s other series, but even with The Walking Dead, I’d rather wait until all of the episodes are out before I attempt to play it. I don’t have that sort of patience for The Wolf Among Us; I just want more as soon as I can, and Episode 3 only made the wait from here even more excruciating…in the best ways possible. 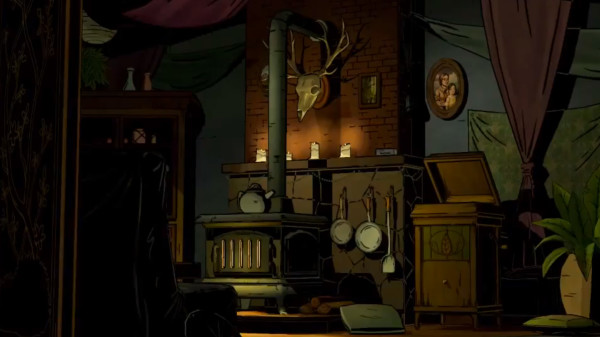 Big sports fan I take it?

We’re in this together

Give me choices – I will scratch and claw at every nook and cranny an adventure game gives me. If the game gives me the opportunity, I will make sure every single detail is combed over. The Wolf Among Us continues to present me with a handful of options at a time, but only allows me to pursue a couple before moving the story along. Not only that, but I don’t always know when I have to make that choice. In Episode 3, I finally stopped trying to clear every room and instead tried to trust my instincts with every decision just in case it was the only decision I could make. This is the hook that gives me ownership of the story and my choices. I’ve tripped up, but I’m ok with living with the consequences and most of the time my instincts have made for some great drama.

Multi-dimensional characters – Introducing new characters is great, and each episode has a few new acquaintances to meet. A Crooked Mile allowed me to revisit existing characters in different situations so that I could see other parts of their personality. I found myself liking characters I had previously hated, and vice versa. Except for Beauty. I will always hate you and your domestic problems, Beauty.

Let me show you how much I mean it by pressing this button as fast as I can – The Wolf Among Us has quick-time events, but they are used sparingly and more effectively than previous Telltale games. On at least two occasions this episode, I got really amped up to fight back and what do you know, a button prompt showed up just in time for me to release that energy (and almost break my Q key in the process). The game is littered with brilliant pacing and design decisions that pull you in just as you are about to relax.

Maybe the world made the Big Bad Wolf – I’ll be the first to admit that I haven’t played my version of Sheriff Bigby all that consistently. I’m trying to make him protective of those close to him, a good law man, but also not a pushover. Sometimes the wolf is gonna come out, and that’s ok, but that doesn’t mean it is Bigby’s fault. Most of these Fables were asking for it or left him without a choice. I still think he’s a good dude. The fact that other characters (and myself in my own head) have to have that debate about Bigby’s control issues is the most interesting cornerstone of the story so far. 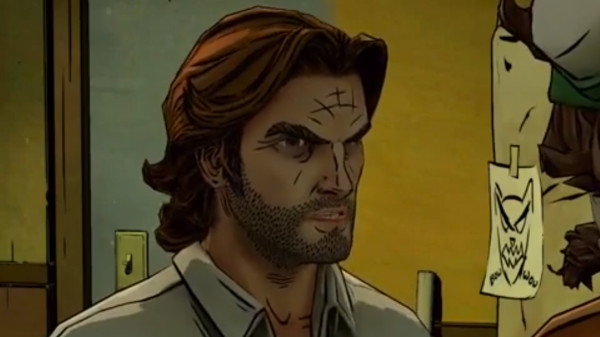 Who is in charge of this conversation? – For the first time in any Telltale game with a timer on its conversations, I slipped up. There was an intense conversation towards the beginning of the episode and I was trying to analyze my options without realizing how fast the timer was moving. This resulted in a couple of exchanges that I didn’t feel in control of the outcome. Panic set in that I inadvertantly set a series of events in motion that could affect the rest of the game. Luckily, this turned out to not be the case, but looking back I still think that timer was out of place and had me worried for at least half of the episode.

Honestly, I thought that was sarcastic – Some of the conversation choices do not mean what I think they mean. Multiple times an episodes I’ll choose a serious answer that turns out to be snarky or vice versa. It hasn’t damaged any scenes yet, but it is frustrating when you choose a response and it turns out to be the opposite of what you intended.

Judging twists midstream – Amping up the drama inbetween episodes is essential to retaining players and to keep them coming back in the future. However, the weakest moments of the story so far have been the resolution to the end of the episode cliffhangers. Granted, I’m not usually a fan of this on serialized television episodes either, but when it is not handled correctly it can feel cheap. That being said, I loved how Episode 3 ends and that fact restored most of my faith in the overall narrative. By the time this season ends, though, my feelings about the plot at the end of Episodes 1, 2, and 3 won’t even matter.

Chew on this for as long as possible

I have no doubts in The Wolf Among Us. It’s my most anticipated story for the rest of 2014 and has been an absolute pleasure to experience so far. Telltale may still have no idea how long it really takes to complete an episode, but the end result has never been better.

The Wolf Among Us – A Crooked Mile is out now on just about every platform including PC, Xbox 360, PS3, and is coming soon to iOS devices.