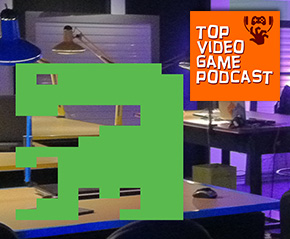 Justin says goodbye to childless Justin. Both Justin’s happily wave goodbye to Senator Leland Yee and to asshat game jam producers. But Justin won’t give up on those ET cartridges no matter what Justin says. Plus Alien, Mercenary Kings, and more.

Top Video Game Podcast – Gaming topics worth talking about according to the Horrible Night staff and the live chat audience. Plus the games of the week.

This show was recorded live on Twitch.tv/HorribleNight. The final video is available on YouTube.com/HorribleNightTV.