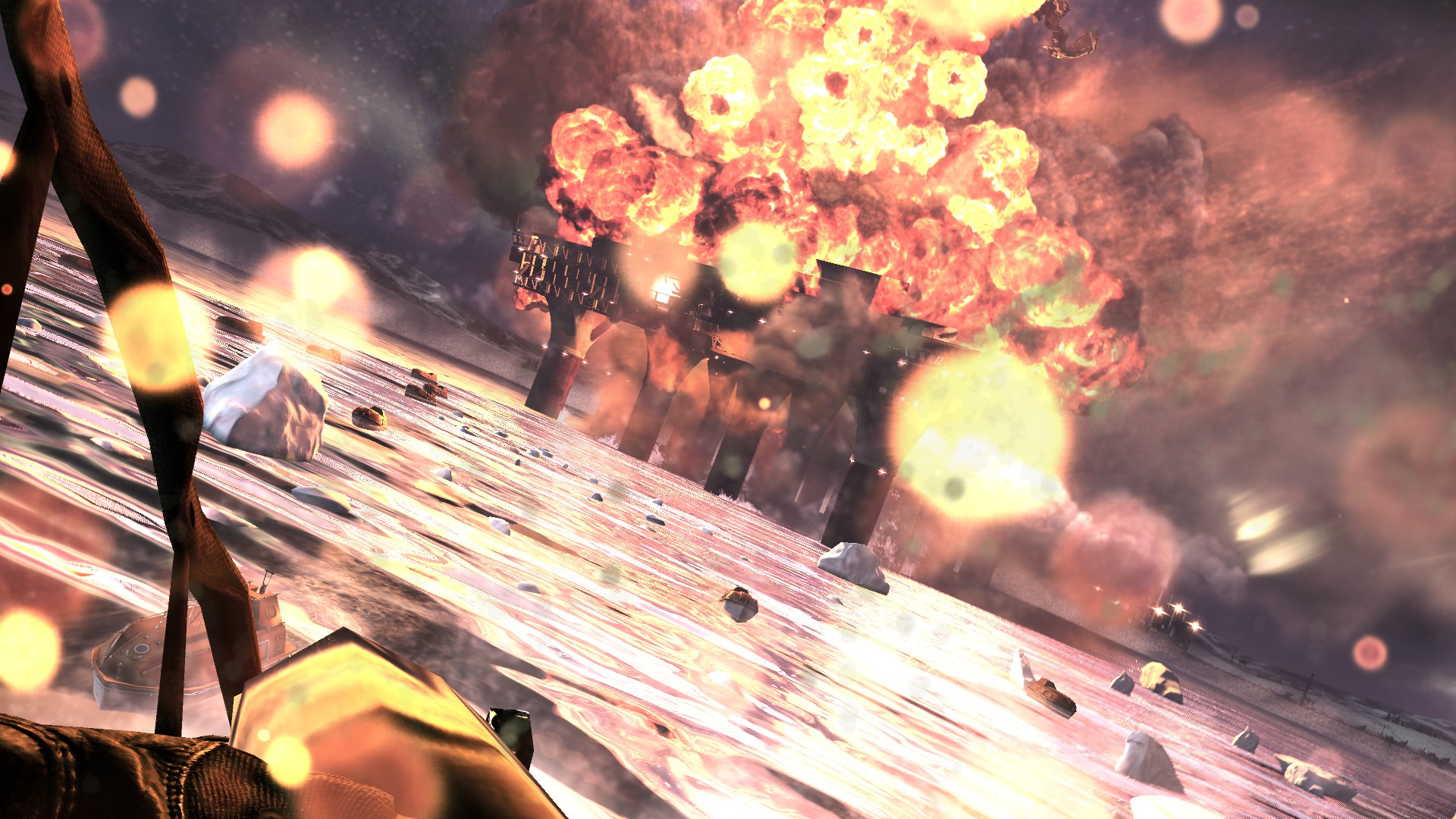 Doing tasks while surrounded by flames is 100% effective at healing the mind.

Every year I make the claim that I won’t be buying the next Call of Duty game and every year I’m wrong (though I always make sure to wait on a decent discount). This year was no different as I finally acquired Call of Duty: Ghosts, a game that bears the burden of being the most ill-received title of the series. While I haven’t dug deep enough into the game’s multiplayer offerings, I have smothered myself in the single player campaign and like previous years, I’ve been unable to put it down. This was not just because I was fully engaged with the usual “good army men versus bad army men” story line, but rather the simplistic narrative actually ended up being the treatment for an affliction that came from a more complicated and grueling video game.

I’m not exaggerating when I say I truly needed the time I spent with Ghosts. I’d just come off a marathon of sorts with Banished, a game that both plucked at my heart strings and tortured my soul, teasing me with the promise of building a civilization only to inflict tragedy after tragedy upon the poor little people who looked to me for supreme leadership.  After a while, I found myself no longer mourning their deaths, something that would shock those that have come to understand the unnatural attachment that I have to certain video game characters. Even though this affliction had only existed but for a short time, I knew the longer it persisted the more cold I’d grow towards digital lives and then eventually, the lives of people that existed in the real world. 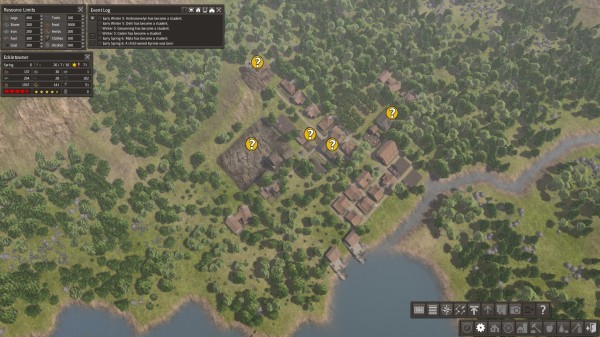 Fortunately for me and those that appreciate my warm presence and inviting embrace, Call of Duty: Ghosts happened to be on sale for half off. Perhaps the price was too expensive for naysayers who hadn’t spent their entire weekend digging tiny mass graves, but for me it felt just right.  As soon as I began the single player campaign (multiplayer tends to be reserved for those suffering from a jovial demeanor), I felt the healing powers begin to work over my body and my mind, like an ancient reinvigoration tonic reserved for only the mightiest of kings, or perhaps closer to the sensation one gets from a slathering of Vic’s Vapor Rub.

It’s important to understand what aspects of the treatment are actually doing the heavy lifting, thus I’ve broken down most of the components that I feel contributed to my recovery. They are as follows:

Warning! There Will Be Spoilers!

– I was hanging out in space with a sexy astronaut babe (sexy because of her mind) and an inconceivable space battle broke out. It was really dangerous, but also really beautiful as I got to see the Earth from a perspective few are able to view it from. The babe and me totally exploded in a self-sacrificing attempt to save the planet, but before I died I got to see myself burn up in the atmosphere. I’m pretty sure that was symbolism of sorts, which is always helpful in regards to healing.

I wish I had a submarine…

– Later in the game, my friends and I were fleeing from a scenario where we blew a ton of stuff up. Thinking we were cornered, I panicked and took a deep breath. I shouldn’t have freaked out as a super tight sub had been awaiting us beneath a sheet of ice. It burst through just in the nick of time and I was really pumped.

– My dog friend, digital brother and I were fighting a bunch of guys, fell down a hill and then got attacked by wolves. My dog friend fought off a couple wolves but was eventually overwhelmed. Then a super secret ultra soldier burst out of nowhere, tackled the wolf that was about to eat me, and scared the rest of them off. It’s worth noting he was super casual about this, which made me respect him even more.

– My friends and I, looking to save a fellow soldier, drove a huge truck through a soccer stadium. This caught our enemies completely off guard, which made me giggle more than I should have. We completely failed our mission, but boy what an entrance.

– Every time we ended up in a situation where we were outnumbered, someone from my team suddenly had access to some sort of force multiplier. From poison gas to gatling turrets, I was always able to take down hundreds of dudes with the drop of a hat. It may seem hypocritical that killing a bunch of nameless dudes is part of the treatment for dealing with death, but well, you’re probably right. It worked though.

– Despite being consciousof the effect I have on the environment, there’s something about destroying an oil derrick in the middle of the ocean without worrying about the ecological consequences. 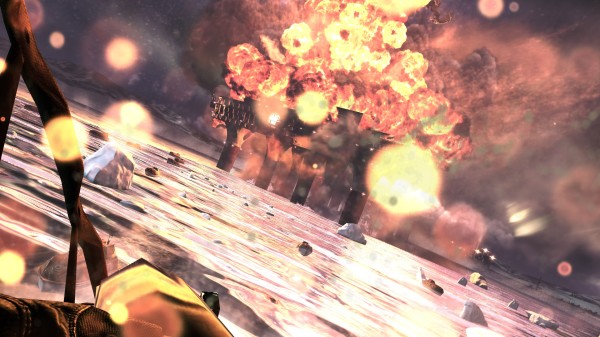 So if you happen to be suffering from the brain drain that results from “Sorrowful MicroManagementitis” perhaps a bit of Call of Duty: Ghosts is the right prescription for you.

Video Game MD – Scenarios occur in people’s lives every day that they can not control but would love to alter. Can video games satiate these primal desires? We offer the best prescription alternative to taking real life matters into your own hands.