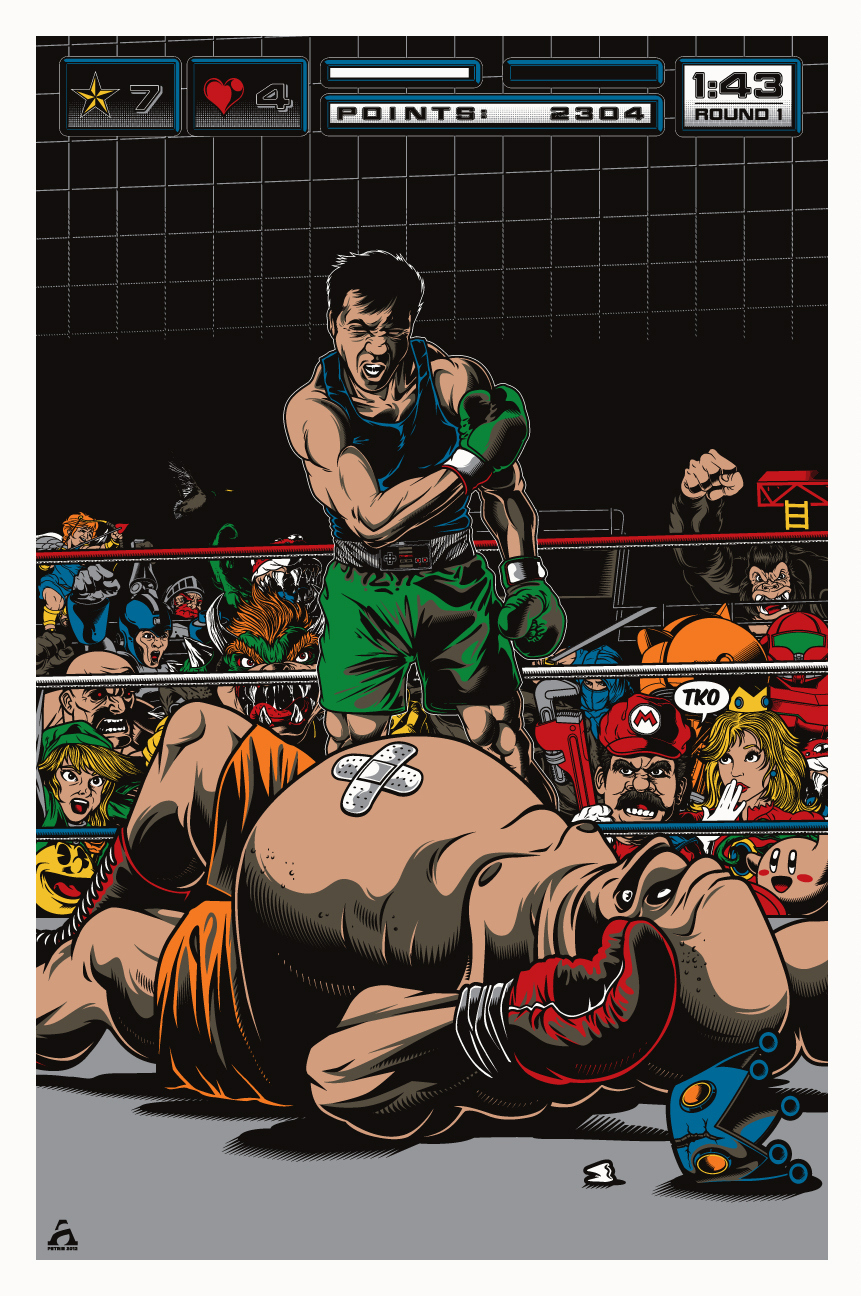 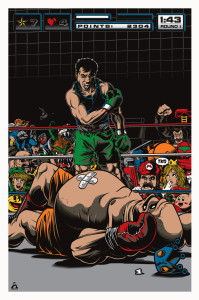 For a game that’s been in development for multiples seasons of the TV show it is based on, up until this week I still had no idea what the South Park: The Stick of Truth actually looked like in action. All the screenshots and videos just looked like cutscenes that could be confused for the latest episode of the show. Well, it turns out that’s because just walking through the game world actually looks like the show. So maybe Obsidian wasn’t being as guarded about the game after all. We’ll get to judge the game itself soon enough. I wish we could say the same thing for the new Smash Bros. I find it hard to care about all the random character announcements, but Little Mac is exactly the kind of nostalgic addition to get me to pay attention. How can you not cheer for Little Mac? Of course, once that underdog is on top it’s a bit easier to poke holes in its character. Twitch.tv just broke into the Top 5 for internet traffic in the US, which no matter your views of its service is a nice milestone for video games.

The last week in headlines