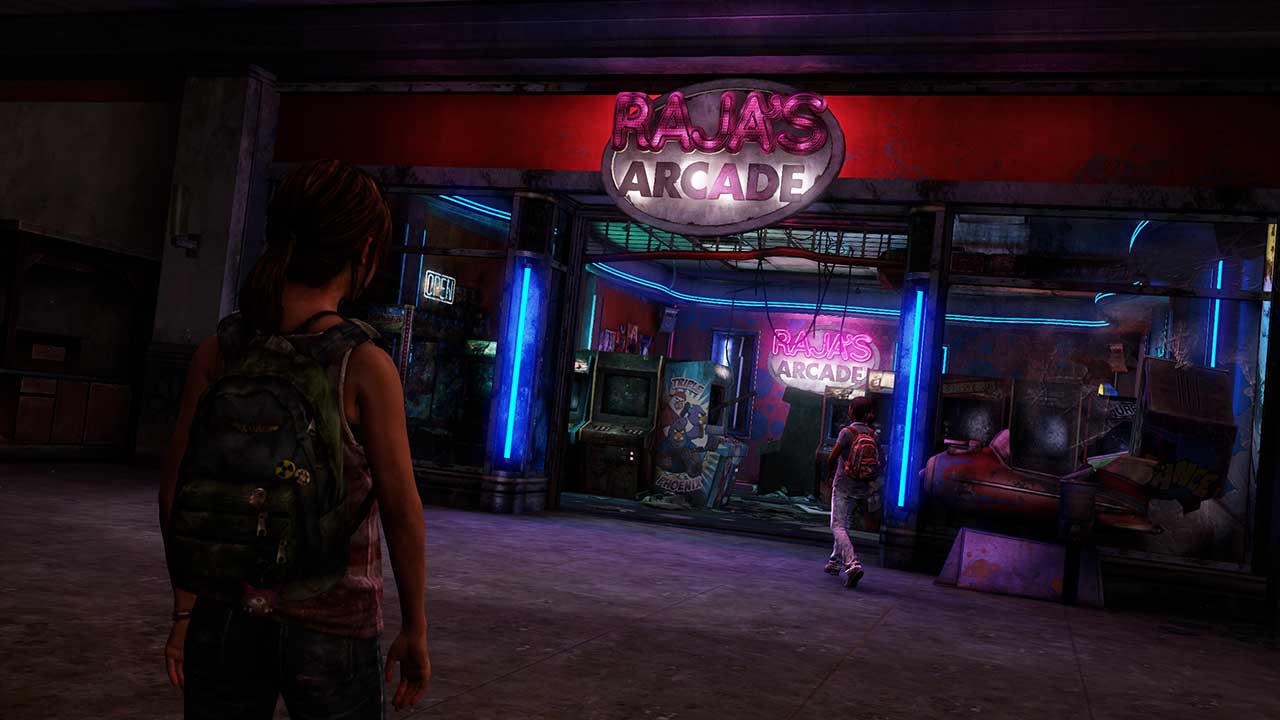 My favorite game last year, and the winner of our 2013 Game of the Year, The Last of Us is a strong package. Following Joel and Ellie across the United States was often tense, heartwarming and upsetting. The PlayStation 3 exclusive felt like a game of choices. When it came to gameplay, tackling enemy encounters could be as different as lighting up the room with a shotgun or silently picking off targets one at a time. In regards to the story, there was a real push-and-pull between what people needed to do and what they wanted to do. Joel needed to help Ellie, but he also wanted to help himself. Left Behind is Ellie’s story and, in a similar vein to The Last of Us, shows that sometimes you don’t get that choice when you need it most. 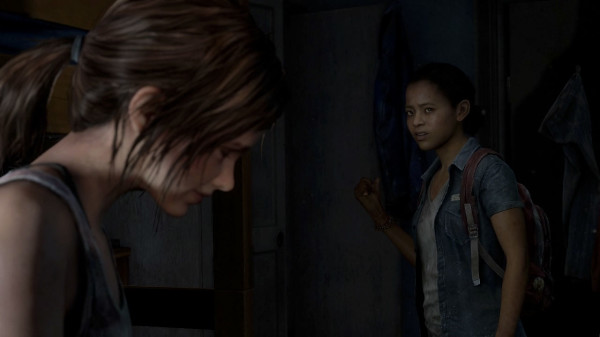 Friends until the end.

Picking up the pieces of Ellie’s backstory and what exactly happened in the start of that brutal winter, Left Behind tasks itself with further fleshing out her already stellar character. As she scrambles around in search of medical aid for Joel, time flashes back to a night before her cross-country journey where she’s reunited with one of her best and closest friends, Riley. While the main story thread was fraught with tension, Left Behind plays with a more youthful balance of friendship and the drama it sometimes brings. Ellie and Joel had their moments of quiet conversation, but listening in on these young friends catching up and, even just briefly, rekindling their relationship touched me deeper, especially with the knowledge of times to come.

Left Behind could have just been more of the same and I most likely would have still said it was worth it, but it’s more than that. Ellie, when on her own, continues to sneak, stalk and fight her way from situation to situation, but Ellie and Riley’s journey is more akin to an adventure game. That’s not to say Ellie is simply collecting doodads to place into whatchamacallits. Instead, she and Riley go on a fun and emotional tour of a local mall, interacting with shops and attractions along the way. I refuse to spoil these moments more than I have to, but I will say Left Behind contains both my favorite connection to real-life social media and fighting game homage. I’ll also never think of bricks in the same way again.

All of the aforementioned moments encapsulate why Left Behind, and even The Last of Us in general, ranks highly in my gaming experiences. I grew to care about Joel and Ellie the first time around and their situation was my situation. The same felt true as I joined Ellie and Riley on their overnight reunion tour. I shared in their joy, I felt their pain and I ultimately succumbed to their sadness in a world overtaken by spores and mindless biters. This isn’t the story of two teenagers bopping around a mall. It’s a combined dose of maturity and love with a sprinkle of badassery on top. 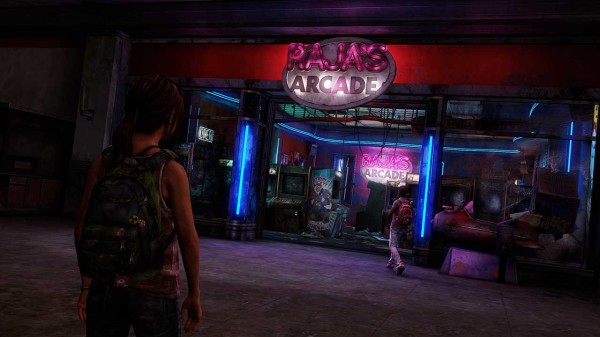 As much as I cherished getting to know Riley, I enjoyed the brief return of combat during that infamous winter season. Getting back into the groove of luring enemies into my fatal grasp (or accidentally vice-versa) was something I didn’t know I missed until I was doing it again. The tension feels cranked to eleven from the start as I anticipated what lay in wait around corners and in the rooms ahead. The real standouts are late-game sequences where human enemies and the infected collide in ways absent from the main story. Bringing all of these elements together was enough to get me hungry for more, but sadly these moments are but a taste of a truly entertaining idea.

I’ve firmly been of the belief that The Last of Us is great the way it is and could stand alone. Left Behind almost feels like evidence to the contrary. Naughty Dog is willing to build a great world and introduce us to interesting characters, then continues to dig deeper and push further. As I watched the credits roll again, I remembered vividly what I loved about my time with Joel and Ellie and there I was feeling it once more for Ellie and Riley. Life can’t always be the way you wish it to be. For a moment, I was ready and willing to fight with them and never say goodbye. Sometimes, we don’t get that choice.

To see for yourself check out Justin’s Gamethrough videos of The Last of Us: Left Behind: