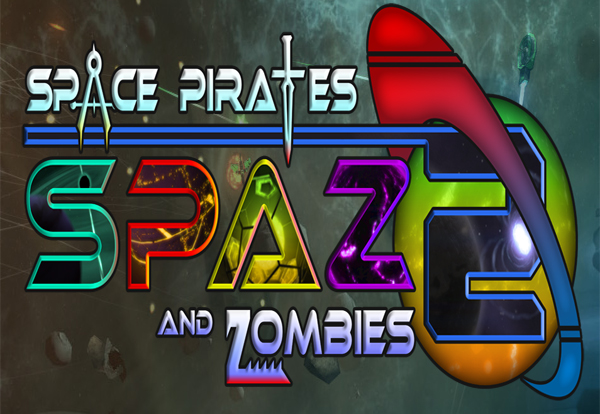 I really liked Space Pirates and Zombies, so much so that I decided I’d harass the creators for one of the first interviews I did on our site. What I found out was that not only were they incredible developers, they were extremely nice guys as well, providing us with some Steam codes for SPAZ to offer during one of our 24 hour marathons. I wanted to state all of that to make it very clear that I’m a bit of a fanboy, though that shouldn’t prevent you from being just as excited as me about the released trailer for Space Pirates and Zombies 2.

SPAZ 2 looks to take the formula from the original and refine it, putting focus on developing your mothership with parts found around the galaxies you explore.  An interesting mechanic in the sequel is the fact that the universe is not “player centric,” meaning events occur whether or not you’re around to affect them. That means the replayability is going to be insane. Though if it’s anything like the first SPAZ, the amount you can do in a single game is beefy enough.

SPAZ 2 will be released for PC, Mac, and Linux. Look for a release date announcement in the future.