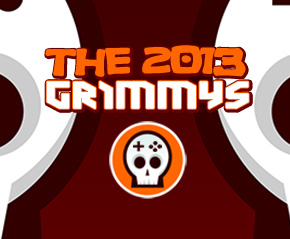 The best video game we played this year.

The Last of Us
Naughty Dog gripped us from the very beginning with The Last of Us. At some point we stopped playing the game, and we found ourselves fighting through hell with Joel and Ellie. Nothing could stop us, not some of the most creative zombies we’ve seen in years, and definitely not the terrible people who were left alive in the world beside us. Using whatever we could find to survive whether by force or by stealth, with friends, or by ourselves. We are forever connected to the fates of Joel and Ellie. It’s a fate that isn’t near as pretty as the game itself, but one that will leave its mark on us forever.