To be honest, I don’t check out the Indie Games section of XBLA much, even though I love indie games. I buy indie games on my phone, on my computer, and try to support the semi-indie games (Shank, etc) that appear on XBLA. For some reason though, the section they have labeled “Indie Games”, never seems to have anything that looks good in it.

The trailer for Astroman may be game that I could spend a little bit of time playing, for the right price. Developed by StarQuail Games, the art style jumps out a bit more than other Xbox Live Indie titles, and the platforming looks fun. Give it to me for less than four bucks and we’ve got a deal. 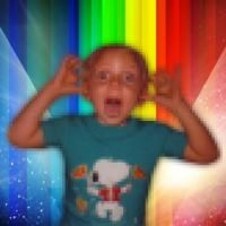 2 Comments → Astroman Stands Out Among Other XBL Indie Games