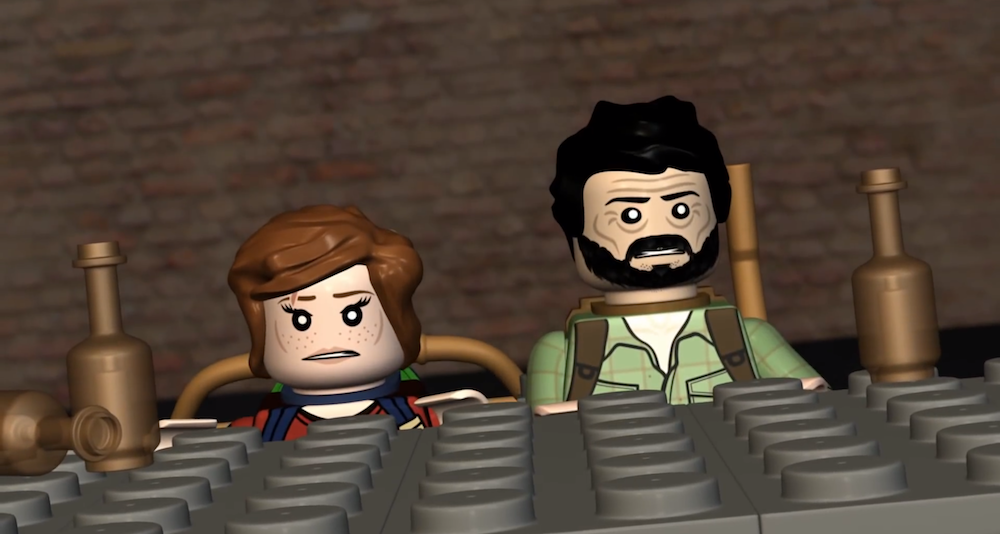 After the debut trailer of The LEGO Movie Videogame broke space and time as we know it, you had to be wondering where LEGO games go from here. Brian Anderson has some ideas. Following up his LEGO Breaking Bad parody, he’s back with a new idea that minifigs the harrowing world of The Last of Us. Combining the dread that comes with the gameplay of The Last of Us with LEGO sensibilities may have healed a few of the scars that the original game caused on my soul. LEGO therapy does wonders. 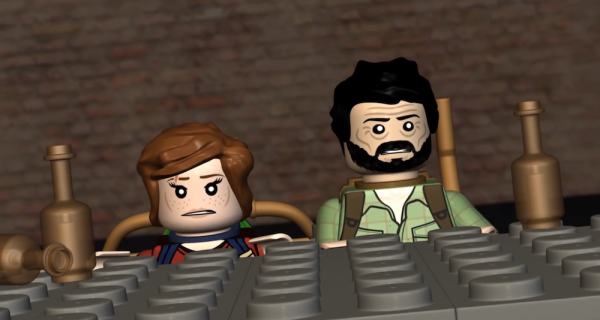 This is the best that Joel has looked in years.

Could or should LEGO could ever take on mature content like this? Which game/show would be brave enough to let the blocks take over their world. In the meantime, I hope Brian keeps messing with our cute little plastic heads.

What else do we have in here?