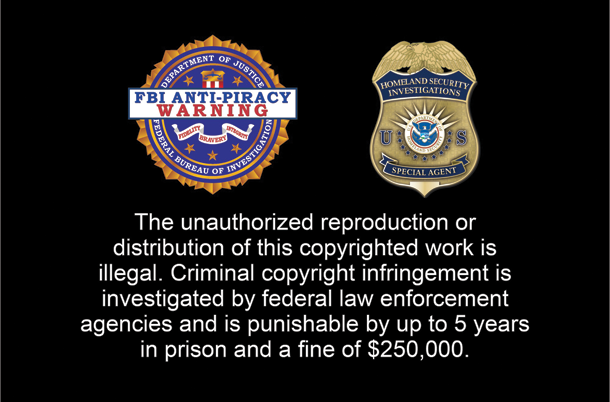 Here at Horrible Night, we’re kind of like family. And just like family, you know whose buttons to push to get them riled up, which is why the future Mrs. Lacey knew that I was the guy this story, brought to you by Indianapolis’ own WRTV 6, needed to go to. I’m not sure how she knew. It’s not like I’ve ever written about the media doing little to no research on a news piece involving gaming. Or find causation where there is none. Or politicians using scare tactics. Or attempts to regulate speech as it relates to games. It’s almost like she has some psychic connection to me because her fiance and I are both named Justin. 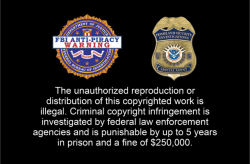 For the record, I frown on piracy about 98% of the time, but this is still a scare tactic.

Think about it – that article could have been titled “Driving Long Haul Trucks Leads to Life-Threatening Condition for Trucker.” Or flying for pilots, accountants during tax time, or anyone who works in data entry. Or, if they were going for the kind of honesty you only get from slightly-drunk old people, they could just title it “If You’re Fat and Lazy and Live a Sedentary Lifestyle, It’s Probably Going to Kill You.”

While we’re substituting one thing for another, let’s pull the scope back a little bit. This article could have been written more-or-less word-for-word in the 1950’s about comic books. If it were in the 1970’s and this were Detroit Rock City, it could have been written about Rock ‘n Roll, except sub out “DVT” and sub in “moral turpitude.” Some proportion of the population, probably the same people who rely on moderately attractive people on the talkie-picture-box to tell them the news you read about 7 hours ago online, is particularly susceptible to fear mongering. They’re the target audience. And, unfortunately, a lot of them don’t game, so it’s easy enough to point the finger at video games as a cancer of society with ominous references like, “According to a 2010 study by the Kaiser Family Foundation examining media usage by teens, daily video game use by teens has risen from 26 minutes per day in 1999 to an hour and 13 minutes in 2010.” 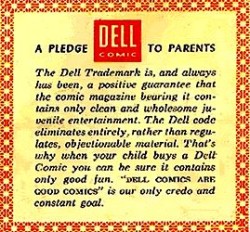 In case you were wondering, free-thinking is frowned upon in Amerika.

<shudder> Video game use has risen over the course of a decade by teens. No mention of whether TV watching has declined and no editorializing about why parents were letting their children do whatever they wanted.

I’ll give it to the article – there is a nod to balance, right there in the last two sentences. Thing is, by that point, the reader has been told: video games can literally kill you, no, really, it happened to this one guy in another country in an extreme situation; here is a statistic without context to make it look sciency and, while I’m at it, here are some experts who validate the general precept without outright endorsing what I’m saying. Those two little sentences at the end? There’s no redemption there.

Kind of like when most traditional media outlets try and report on video games.