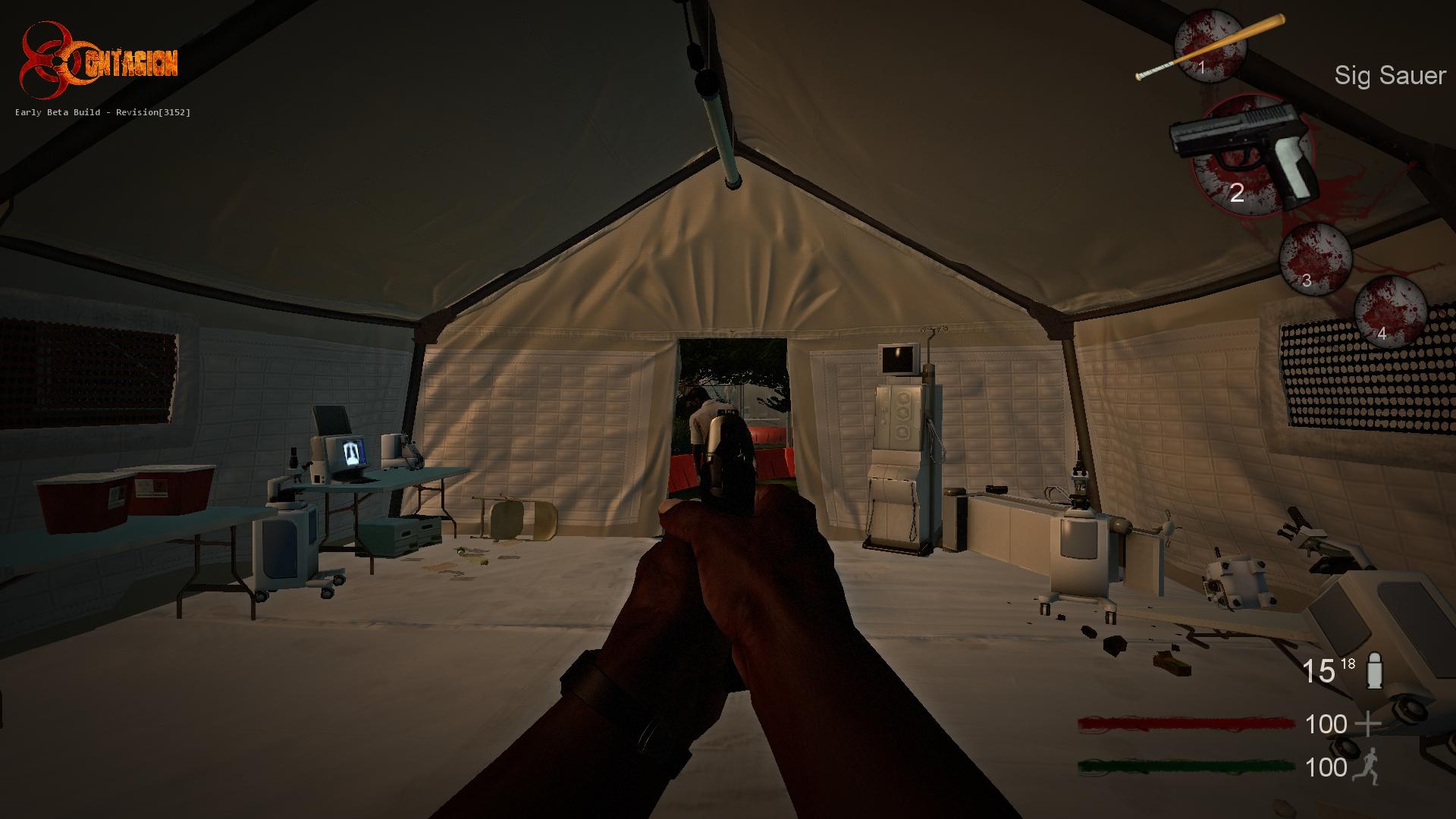 It’s worth noting that when I refer to early access, I am speaking about games both within and also outside of Steam’s actual Early Access program.

I’m at a point right now where the majority of the games I play are in one of many “early access” forms. Whether through Steam’s program or elsewhere, it’s been awhile since I’ve put a whole lot of time into a game that came ready to play. This doesn’t really upset me too much as 1.) I like to see the progression of a game from start to finish and 2.) I love supporting people and projects that strike a chord with me. That being said, the idea of early access gaming seems to be very confusing for a the vocal minority and thus I’ve decided to put together a list of things to keep in mind when deciding whether or not purchasing a game in alpha or beta form is right for you.

Before purchasing a game, you should understand just exactly what you’re getting when you click the “submit payment” button. When buying the retail release of a game, one should expect that all the features advertised are intact. This does not mean that a game won’t be disappointing (as many are) but it should at least give you what you expected. Unfortunately in this day and age, there have been many examples of publishers releasing a game that needs quite a bit more polishing than it actually got. In these situations, it’s very appropriate to be disappointed, upset and even complain directly to the person in charge (though you’ll usually get the meat-shield entry level employee hired specifically to absorb criticism, so keep that in mind). 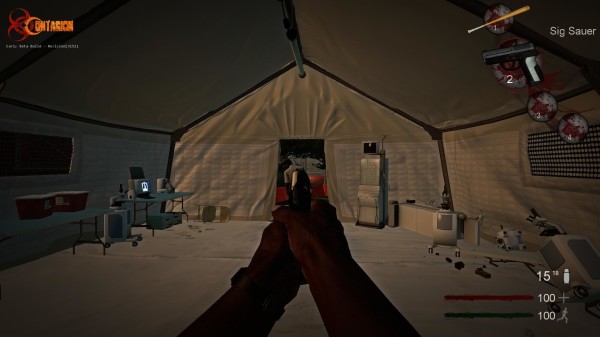 If you dig the ultimate goal, it’s always worth the wait.

Because the concept of early access is still quite new to people who don’t test games for a living or participate in alpha/beta runs, one should assume that purchasing aforementioned product equates to saying, “I believe in the project and am excited to see the many pieces of the development puzzle come together.” If you don’t feel this way, you should probably opt out of any early access product as your money will be better spent on products that will satiate you immediately. There’s absolutely nothing wrong with preferring a complete product as that’s your right as a consumer and there are enough full releases coming out every week that you aren’t forced to buy into a model you’re not comfortable with. Should the early access model become the rule and not the exception, your complaints will be quite a bit more valid.

While there’s a difference between the Alpha and Beta builds of a game, this varies wildly between different games. Having expectations for the Alpha/Beta release of one game based on what you saw in another is only going to leave you disappointed. If the developer is worth their salt, they’ll identify what stage their particular game is in and from there give it a numerical value for the build. Despite that, there’s still no guarantee that the game will function exactly as you’d expect or feature the content you want.

I personally wouldn’t recommend jumping onto an alpha build of a game if you lack patience, don’t have a huge gaming budget or aren’t insanely passionate about the game’s premise. This will save you frustration and save the developers from a years worth of angry ranting.

3. The Game May Take Longer to Finish than Advertised

It’s not uncommon for AAA titles to get pushed back a few months, a whole financial quarter or even a whole year. There are many reasons why this happens and in my opinion, a reasonably delayed game is much better than a game pushed out of the oven before it’s completely cooked. This is the very reason why I don’t tend to preorder games very often. Even though delays do happen, it’s very rare for a AAA title to see its release date set too far past what was initially announced. Unfortunately, this is not a guarantee that comes with opting in to an early access title.

Due to smaller teams, a lack of resources and sometimes even unfortunate situations, indie games have often struggled to stick to specific release dates. That is why it’s quite common for them to be vague in their release day estimations. This isn’t necessarily a bad thing  as one of the reasons indie games have climbed the ranks is because the development teams aren’t pressured to stick to a schedule set forth by a publisher who may or may not be concerned about quality. Like I said above, delays to me equal more polish and that’s never a bad thing. 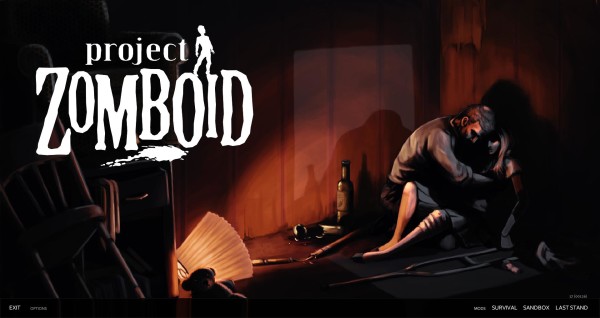 Project Zomboids faithful community has kept it going through more than a few hurdles.

Unfortunately, there are many gamers out there that don’t quite understand this model and feel that paying money ahead of time means they’ll get the game sooner than later. While it is not incorrect to expect a game to be released within the projected window(broad as it may be) of time the developer has advertised, it is not a guarantee. This is why it’s important to understand exactly what early access means and to only fund projects that you’re passionate about and are OK waiting for.

I touched on this a year or so ago in my article about Steam Greenlight, but it’s just as important (if not more important) to talk about the differences between your freedoms as an early access consumer and what is appropriate behavior. While I’d hate to take away anyone’s ability to call a developer a cruel name for making a development choice one disagrees with, it doesn’t really help the process and is a waste of both your time and that of the developers. There are plenty of places for a person to be an internet comedian, many of which don’t involve paying money up front or at all.

Should you be the type that actually wants to help, you’ll have access to a whole forum community of people who share the same interest. Together, you can help shape a game to play like you want it to play and feature the content you want it to feature. This is an ability to has only been open to gamers in recent times and it can thrive or die broken and abused.

I personally love early access titles and have at least 12 in my “queue.” It’s fantastic watching both the games and the communities grow bit by bit ,and while I’m not the most vocal in forums I still feel like I’m doing my part. That being said, this type of purchase model isn’t for everyone and that’s perfectly all right. Early access games (like those funded through Kickstarter) are still risky investments no matter how they’re packaged. If you’re not a risk taker (and are prone to outbursts of anger) let the early access games simmer a bit longer and they’ll more than likely be waiting for you down the road.