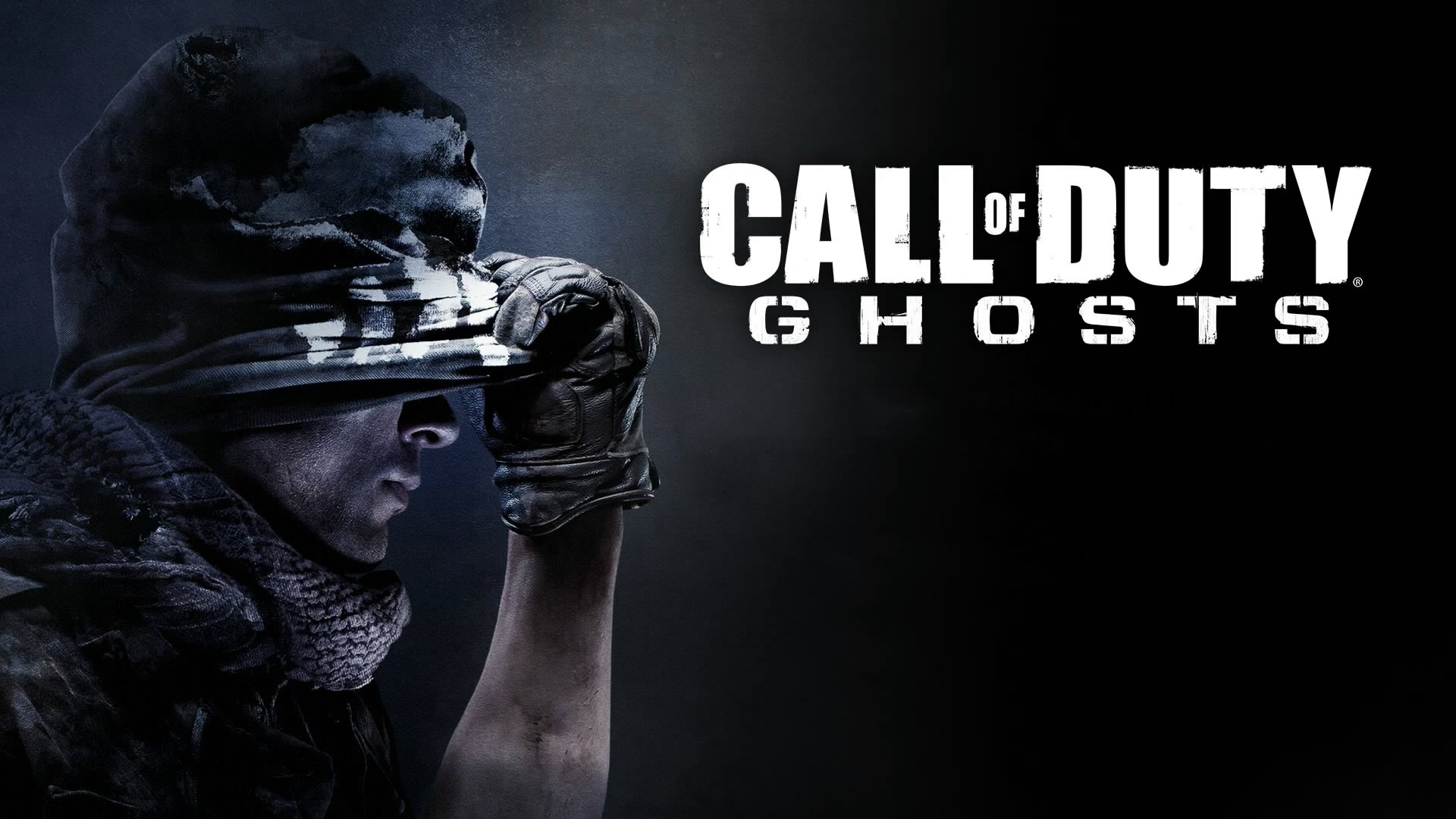 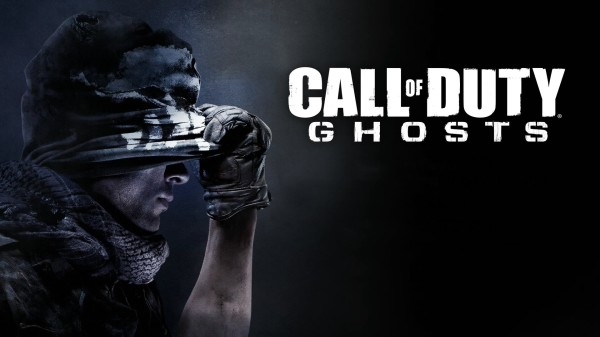 Thank god, the word ghost is being used metaphorically. I hate ghosts!

When Call of Duty: Ghosts was announced last year, I was just as annoyed as everyone else at what I felt was Infinity Ward “mailing it in” when it came to the latest Call of Duty game. While I’m a fan of both dogs and the artificial intelligence of digital fish, I got the impression that Ghosts was the final squirt of liquid money from that cash cow of a franchise and both the publisher and developer knew it. Being that it was E3, I quickly directed my focus towards the games I felt were more exciting, perfectly happy with the possibility that Black Ops 2 might be the last installment of the series that I’d probably play. Still despite the mediocre showing, Ghosts has been the talk of the town since that point in time.

While I was confused at first as to why what most considered a “horrible game” would garner so much attention, I soon realized that what ends as anger begins as fear. People don’t hate Call of Duty, they’re scared to death of it. They’re afraid of what the Dutys will do to games, what they’ll do to their friends and most frightening of all, what the Dutys could possibly do to them. Being that I hate when people are afraid and don’t have the time to cuddle all of you back to sleep, I’ve got some news that should put your mind at ease.

I realize that quite a few people think there’s a correlation between the state AAA games are now in and the success of the Call of Duty franchise. I’d be in denial if I said that certain Duty-isms had not been the demise of a number of once great series. It’s as if people are scared of Call of Duty’s dominance and feel that bad mouthing the series is the only way to prevent a hostile takeover of sorts. I believe this is why my Facebook “friends” spend so much time criticizing celebrities and political viewpoints they don’t agree with.

While I can’t guarantee that the way Lady Gaga dresses, Miley Cyrus’s erratic behavior or gay marriage won’t contribute to the downfall of modern society (though I’m pretty sure they won’t) it is pretty evident that Call of Duty’s destructive impact on the gaming world has not been quite as severe as once prophesied by a bunch of lonely guys on a forum a few years back. Since the time Call of Duty captivated the hearts, minds and wallets of so-called “gamers” (what most of you refer to as casuals, beer swilling frat boys or fake female geeks), quite a few games were released and out of those, very few of them had a modern military theme. In fact, some of them didn’t have guns at all, featuring a bevy of other weapons such as swords, magic or Kung-Fu. 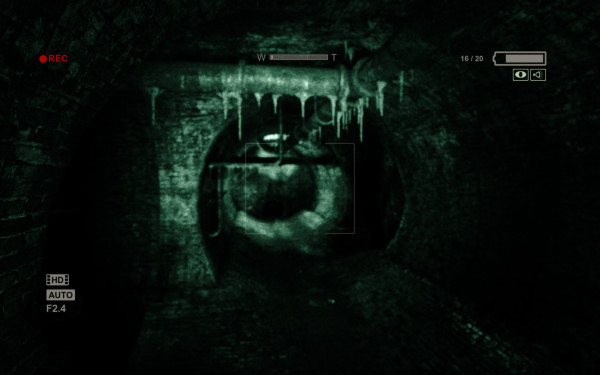 This game forgot the weapons all together!

In fact, some of these games weren’t even created by money hungry AAA studios, but rather by smaller studios with budgets in the thousands as opposed to the millions. Despite Call of Duty’s intoxicating influence, some of these studios focused more on making good games instead of “rehashing themes that only stupid idiot man children” would enjoy. They even went as far as to ask their future customers for help funding the projects instead of turning to Satan-worshipping, baby-eating, virgin-deflowering corporate powers.

Your Friends Won’t Change After Playing

I think one of the biggest misconceptions about the Call of Duty series is that it has the ability to turn normal, law-abiding citizens into dunder-headed “Dudebros.” While I think the idea of being referred to as a Dudebro is pretty awesome, I’ve come to find out that combining these two words is in fact derogatory to certain people. I couldn’t find an exact definition of a dubebro, but apparently dudebros have one of if not all the following qualities:

-Aren’t attracted to well-developed characters, thrilling story arcs or complicated mechanics but instead enjoy games for something called “fun”

Man, being a dudebro actually sounds really great! Why don’t you want your friends to play Call of Duty again? Oh right, if they turned into dudebros they wouldn’t enjoy your Narotu/Neil Degrasse Tyson fan-fiction as much. Well you’ll be happy to know that in the time Call of Duty has existed, very few people have transformed into dudebros as a result of playing. Of those that did, most were actually closeted dudebros and the others were just going through the awkward stages of puberty. 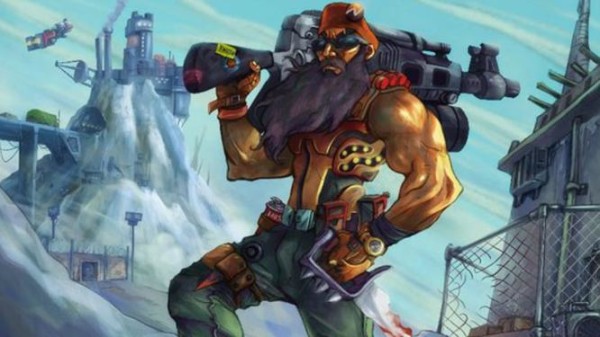 Nope, still not convinced a dudebro is a bad thing.

You Don’t Have to Buy It

People reacted to the announcement of a new Call of Duty game as if Bobby Kotick himself was going to storm into their home, rip their favorite game from their console and force feed them the latest installment. You can rest assured that this scenario probably won’t happen as Mr. Kotick is a very busy man and doesn’t have enough time to visit each and every one of the 7.021 billion people who have not purchased the game. Even if he could, his actions would be considered illegal-ish and he’d risk losing his fortune over such unethical practices.

So sleep tight my little bunnies, all is still good in this Call of Duty drenched world we live in.