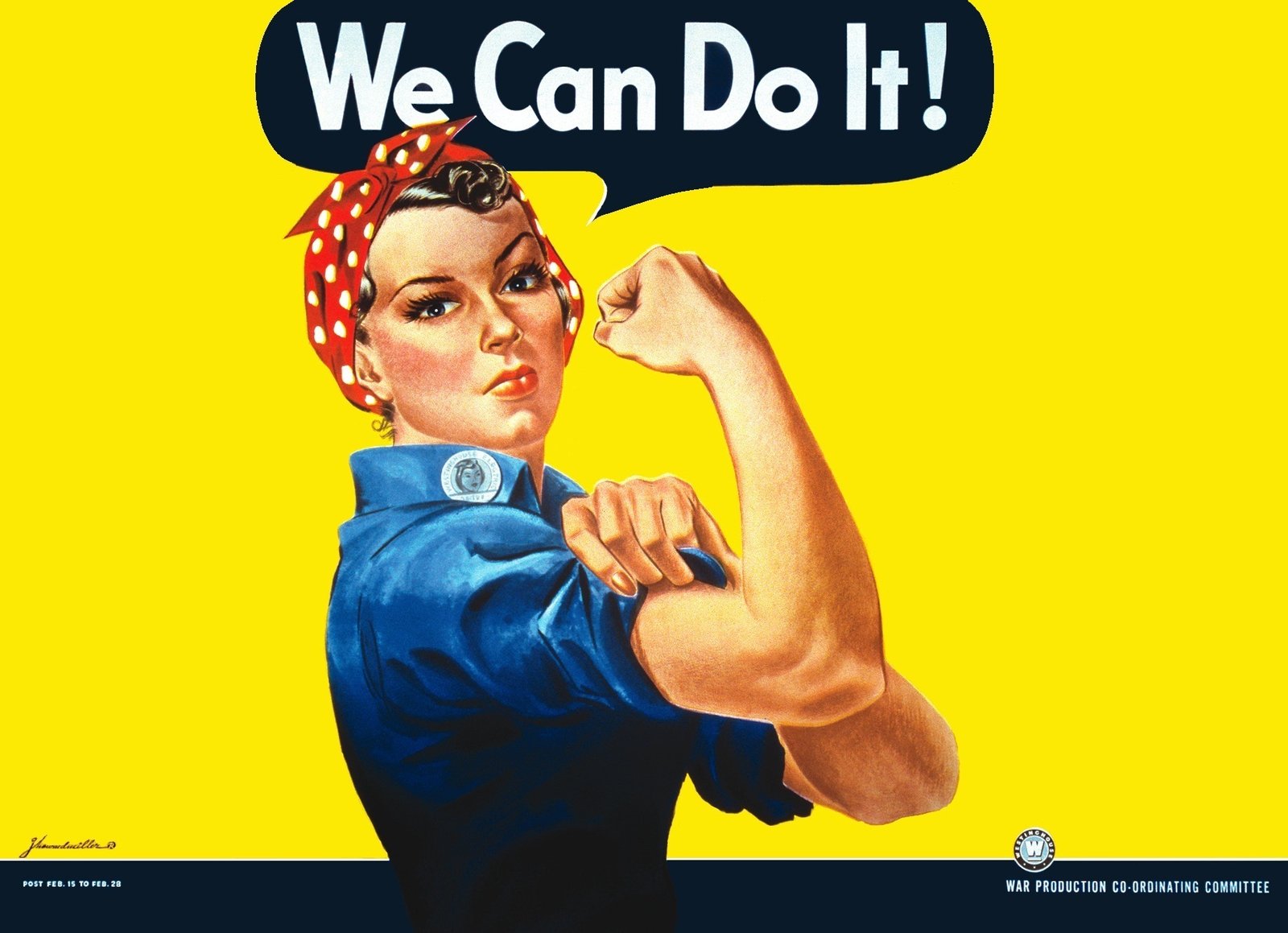 About two months or so ago, I got sucked back into the wild and whacky world of Fallout: New Vegas. This just happened to coincide with the continued debate about female characters in gaming and whether or not they’re beacons of strength or one dimensional objects to point our erect penises at. Because I want to keep up with the status quo of gaming commentary, I used my time during that particular playthrough of F:NV and decided to try and find a female character that had the type of strength that everyone was desiring.

My quest didn’t take long, however as I happened upon Veronica Santangelo, a Brotherhood of Steel scribe that was hanging around the 188 Trading Post.  I actually missed picking her up as a companion way back when I first played the game and was happy to find that there was content I’d yet to explore. I was equally happy when I discovered that she was indeed a strong female character who could literally punch the heads off everything that got in her way.

Despite this, she is rarely mentioned when people talk about strong female characters and as a result, I created a short video that should demonstrate why I believe she should be ranked among the Lara Crofts and Jill Valentines of the world.