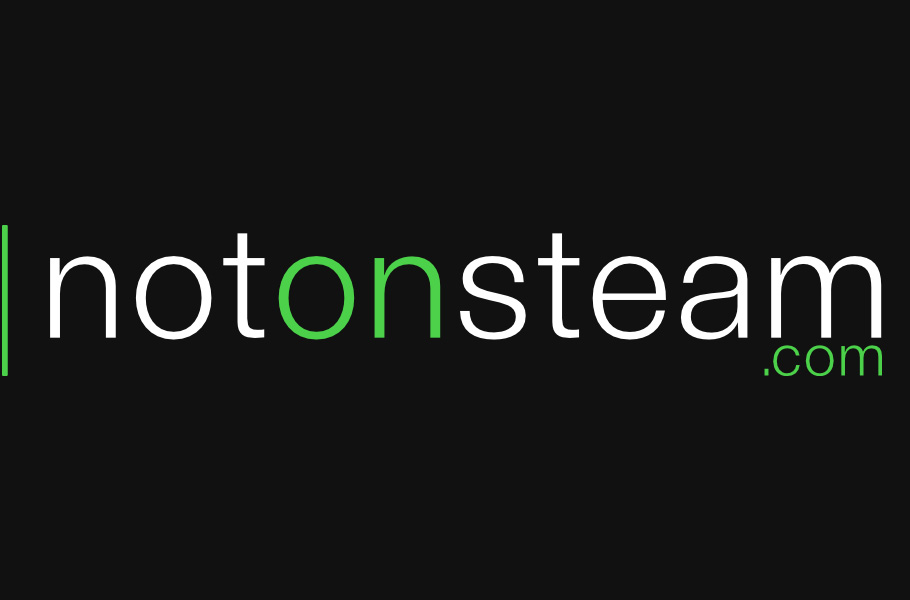 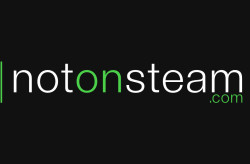 I’m optimistic that Valve will eventually figure out Steam Greenlight to better serve the smaller indie developers out there, but right now things aren’t pretty. Developers aren’t marketers, they aren’t publishers, and working to promote your game can be as time consuming as developing it. The problem continues to be that if you have a PC/Mac/Linux game and you aren’t on Steam, you really aren’t anywhere (all due to respect to Desura and other marketplaces out there).

Nobody knows this struggle more than Flippfly who has been trying to get its game, Race for the Sun onto Steam. In the meantime, they have brought together over 40 other indie titles that are in the same boat for a Not On Steam Sale. NotOnSteam.com features over 40 games including Race for the Sun and a HN favorite, Tiny Barbarian DX. You can buy the games directly from the developers and check out trailers/gameplay videos to get a better idea of what each game is about. The sale ends on Oct 9th, 2013. Dig in, play a few indie surprises, and help support these games to get them on Steam so that they can reach even more gamers.

Indie Statik put together a full list of the games featured with links to the game’s Steam Greenlight Page or its website: