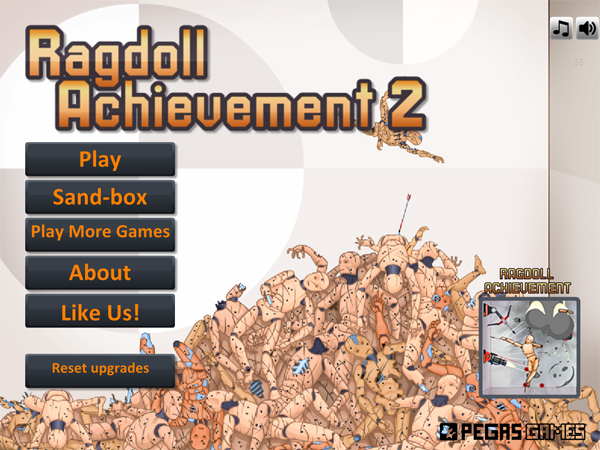 Continuing with the trend I started last week of playing games that require little control but are entertaining nonetheless, I present to you Ragdoll Achievement 2. What can best be described as a torture simulator for crash test dummies, Ragdoll Achievement 2 tasks you with setting up a variety of traps and other pain inducing instruments as a means of creating combos that in turn earn you cash and achievements (which also give you cash).  Unlike last week’s game, however, there’s quite a bit of strategy to this game as trap placement is very important in terms of setting up combos (very similar to the way in which combos are earned in Orcs Must Die). 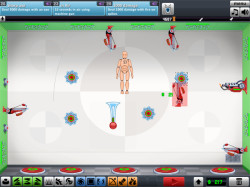 This dummy has no idea what’s about to happen.

I decided to experiment with recording my gameplay (which you can see above) as I’d like to get back into doing more Cheap and Dirty Live videos. What I ended up with is about 30+ minutes of maniacal laughter and the kind of smile that’s rarely seen outside of slasher flicks. Enjoy!