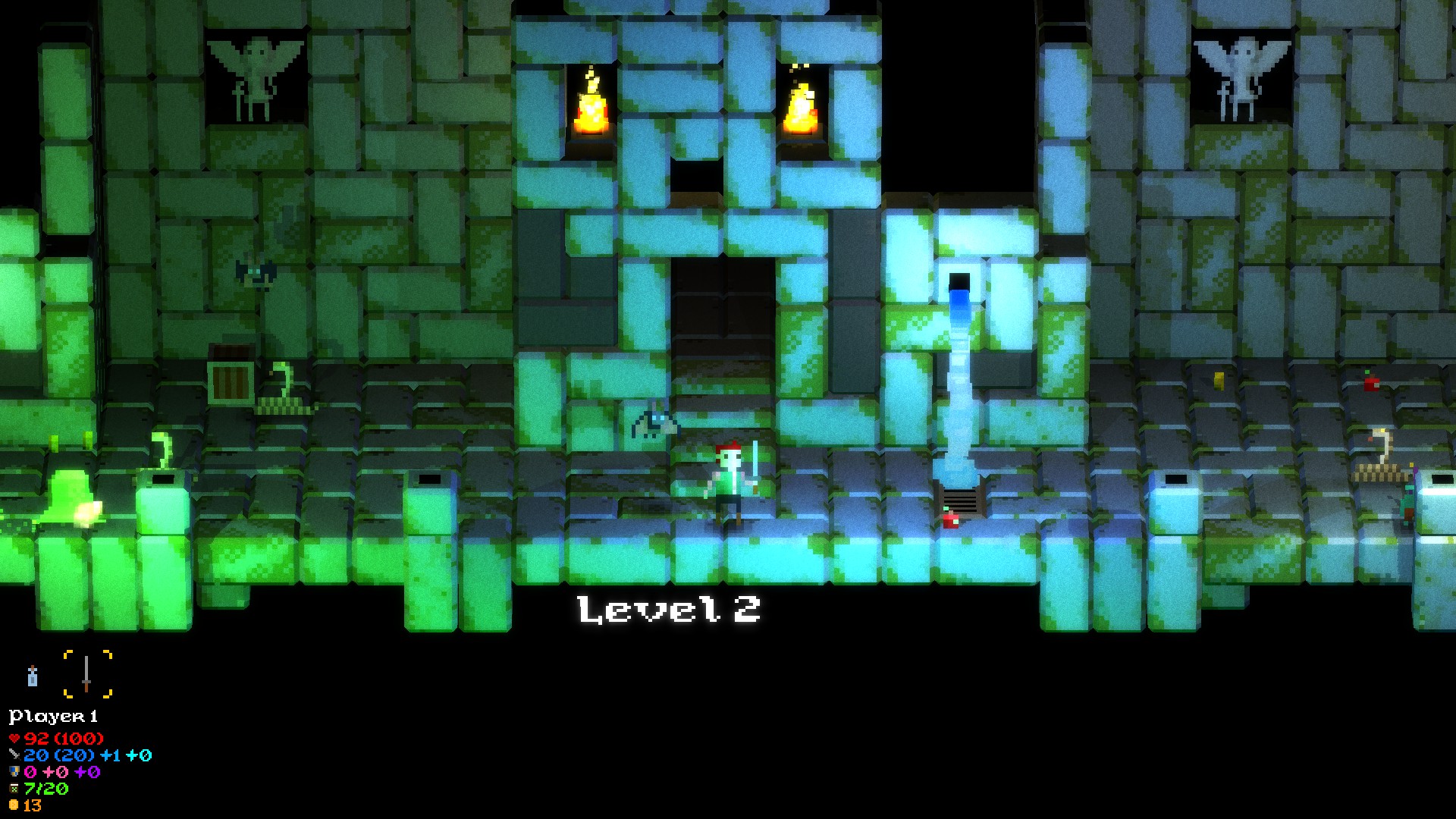 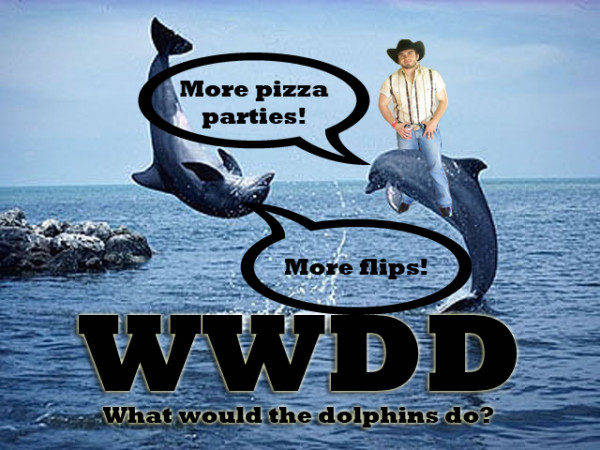 Been excited about dolphins lately, not video game related but important none the less.

We’re taking a break from Night Force Action Report this evening so instead of sharing my week of gaming and opinions through spoken word, I’m writing it down on electronic paper.

I got quite a few games this past weekend from the entity that is Horrible Night’s EIC Justin Lacey. What I first thought was a sweet gesture may in actuality be a subtle hint that we need to turn the heat up on the review side of things. With that in mind, I did my best to spend a bit of time in each of the games I was given (except two). You can expect more thorough reviews at a later date.

I played a bit of LoD over the last few days and appreciate what it’s trying to be. It’s got a charming aesthetic and the type of gameplay I am attracted to, but I really need some co-op buddies to play with. At this point in time, the experience has felt a bit lonely and while it was entertaining, I don’t think I’m playing Legend of Dungeon way in which it was intended (yes, I truly believe that’s an actual concept). 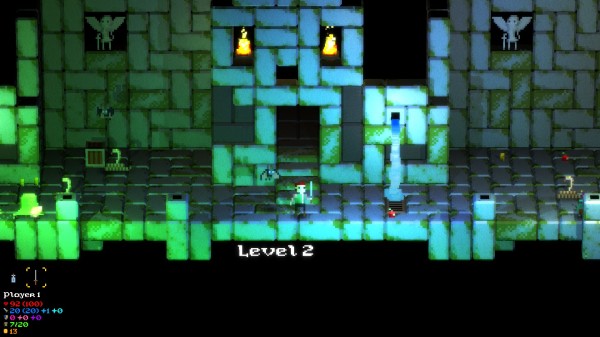 I really didn’t give this game a fair shake as when it comes to platformers featuring beefy protagonists, my heart is still with Tiny Barbarian DX. On the surface, Volgarr looks great but mechanically it just didn’t feel very smooth. I died quite a bit on the first stage and it didn’t always feel like it was my fault. Aaron played a bit this weekend so I’ll have to see how he felt.

Sir, You Are Being Hunted

I don’t want to talk about this game too much as it’s still in alpha, but I gotta say I’m really excited about it. I wasn’t even planning on grabbing it, but now that I’ve played it I’m not entirely sure what my reservations were. Being hunted, especially by robots, is intense and focusing on stealth as opposed to aggression is always an interesting concept. There are aspects of the game that feel a bit bare, but that’s to be expected. I can see myself pouring quite a bit of time into this game in the near future.

I’ve really had problems figuring out what games I want to put time into as of late. After a pretty solid Minecraft run, I thought I’d be putting more hours into Horrible Village, but I’ve struggled to get into the zone. This is kind of strange as the oppressive heat has disappeared and in it’s place, crisp and cool video game weather. I have quite a few games on my radar right now and because of this, I want to get through a few choice titles in my queue: 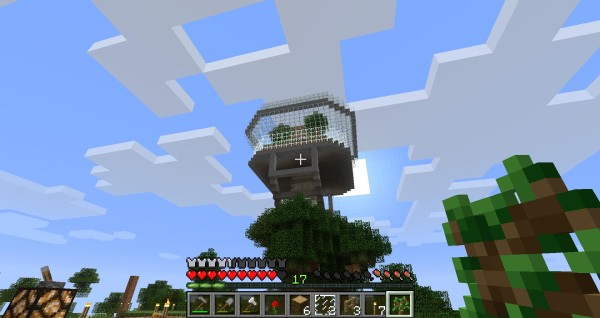 You almost passed away, Ultra Tower.

So far, I’ve really enjoyed this game and see it as a title I’m very likely to finish. Graphically it’s quite nice and while the gameplay does feel a bit easier, I don’t really mind it since I have plenty of difficult games to occupy my time already.

Amnesia: A Machine For Pigs

I want to finish this game, but I need to let my mind get past my Outlast experience as I believe I’ll be overly critical. The plot appears to be way better developed than Outlast’s, but the fear factor isn’t quite as intense as I expected. That being said, I really need to get in a specific frame of mind and look at A Machine for Pigs as a story driven experience as opposed to a scarefest.

I’ve popped in on our server a few times this week and am excited to see how much it’s grown. Having a group of people you know playing makes a huge difference as it’s quite difficult to be a jerk when anonymity doesn’t exist. I will admit that after drinking too much Friday, I thought about setting my tower on fire but was afraid a certain Mega Tree might catch as well (more about that later).

I hope to get out of whatever editorial fog I’ve been in and produce some good content here soon as well as stream more often and get some videos produced. Now, that the nerd flu has run it’s course, I think all of that is much more likely.