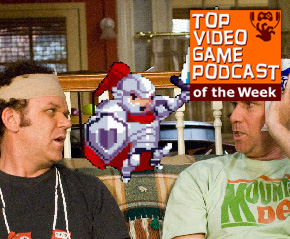 Jason goes rogue after daily work outs, but his demo has confused a few people. Justin will not let big brother down and hopes it won’t cost him his job. Plus a Minecraft snapshot, Microsoft won’t shut up, and more puppies.