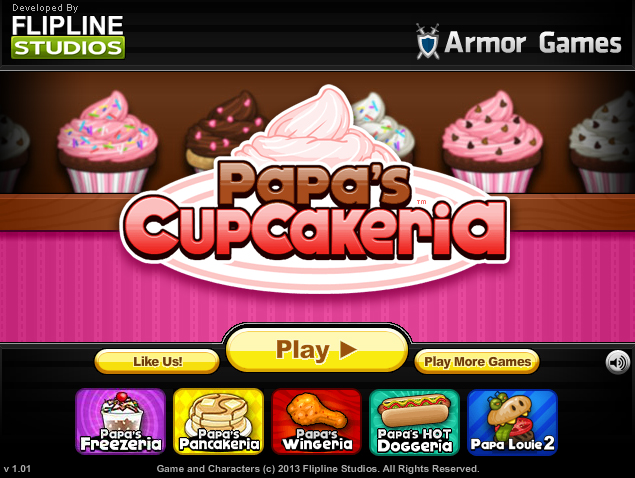 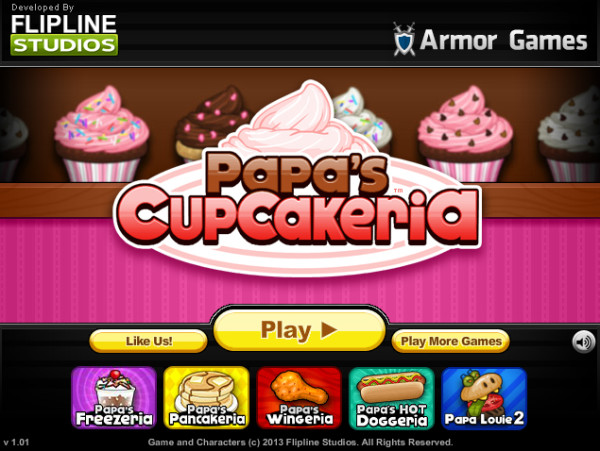 After playing Outlast most the evening yesterday, I really needed to get my mind into a much lighter and fluffier place. Being the cupcakes are the lightest, fluffiest things I know of, I decided that I’d play Papa’s CupCakeria, a game about running a cupcake bakery.

Whether my nerves were still shot from the night before or I’m just not naturally proficient at baking, I failed miserably at creating scrumptious cupcake treats for my customers. They did their best to be polite about the whole situation, but I could tell that would be the last time they ever visited my place of business. I desperately wanted to explain to them what I’d been through the night before, but I had the feeling it’d be hard for them to believe that I’d been crawling through the hellish confines of an asylum gone bad. 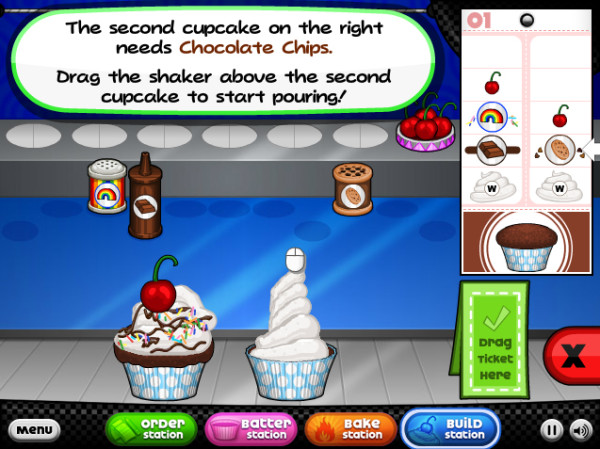 I’m sure I’m not the only would be cupcake chef that’s had to balance their day job and the trauma of seeing horrifying things that no person should ever have to see. Perhaps there’s a group that meets together and discusses ways of moving on with their lives, but until I locate them I’m going to be stuck with serving cupcakes that even a toddler would turn their nose up at.