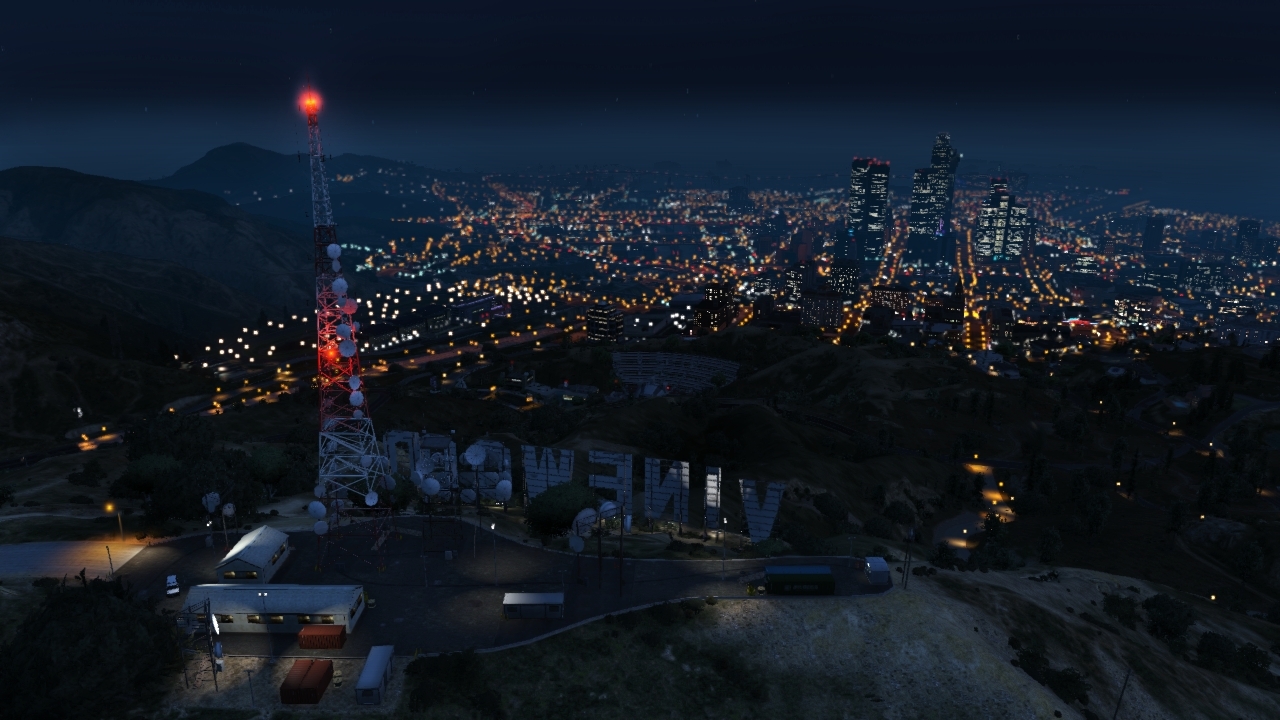 Open world games are insane. Having a wide-open expanse of chaos and opportunity on all sides is simply insane. Maybe that’s why games of this variety are so well-received: when the leash is unhooked and your legs unshackled, anything is possible. Whether traveling in a car, boat or by the speed of your own two feet, I can safely state that there are some worlds ripe for the picking this year. Grab your favorite rocket launcher, it’s time for Radio Waves. 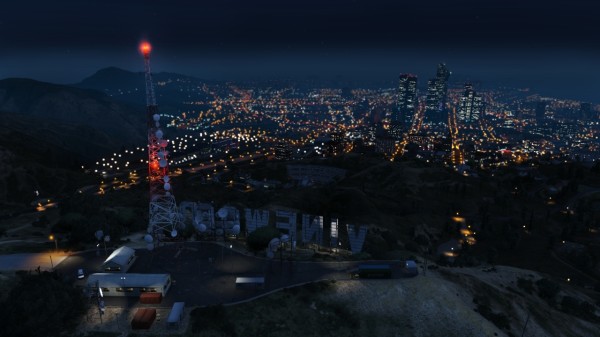 Somewhere in there, a guy is driving recklessly.

The grandest of autos

Grand Theft Auto IV was ok, but it wasn’t until the expansions came out (Ballad of Gay Tony in particular) that it started to show its true next-gen potential. While I can’t understate the joy of actually being exposed to GTA 3 and Vice City, San Andreas really took it to the next level. Planes, jetpacks, swimming (though I hate open water)… it had the whole she-bang. I haven’t officially been on the hype train for GTA V‘s launch next week, though I wouldn’t say I’m down on the series either. I’m just keeping my expectations in check, I suppose. Three characters? That’s cool. A return to the largest map? I’m feeling it. A bunch of people on forums obsessing over images of a random structure on a mountain that may or may not contain something interesting? Shut up and take my money. 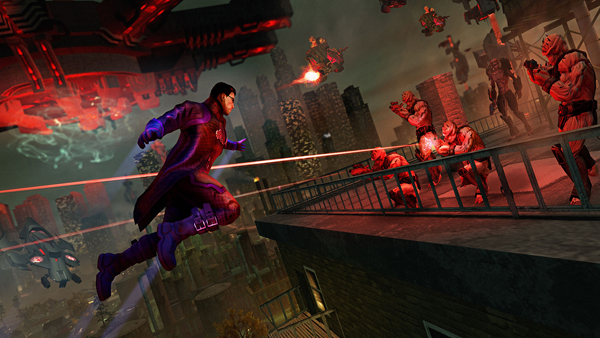 Aliens. I hate these guys.

I did it, guys. I played and finished Saints Row 4. What started as the not-super-unique story of street gangs and their turf wars and spiraled into insanity as a no-name thug rose to the status of gang leader and then President of the USA, there is only quiet understanding. We’re in a time where games strive for artistry and expert story-weaving, but SR4 knows, deep down inside, that I want to pile-drive aliens into the pavement, jump into the stratosphere and then crash to the earth in a giant block-clearing nuclear explosion. Honestly, it’s more of what made The Third such a blast but the rule book has been punched in the undercarriage and sent out the window. While not as fresh this time around, it still remains one of the best stress relieving simulators available. 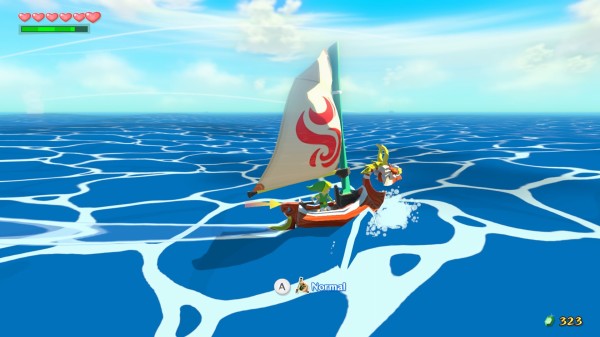 That ocean is as blue as ever.

I count it as a small victory when I successfully avoid buying something at release. Dodging a bullet with Nintendo’s Wii U and its post-launch fizzle, I’m starting to really argue with my inner Big N demons. Listen, I liked Wind Waker back before it was cool. I’ve finished this game non-100% at least twice, because I was too busy ordering my grande imported coffees the rest of the time. Don’t make me own a Wii U for collecting all that sweet dust floating around, Nintendo. I just can’t handle it.

Volgarr the Viking (PC)  – I’ve got a few Adult Swim games here and there, but one about a Viking is oddly missing from my collection. Go forth and pillage, I say!