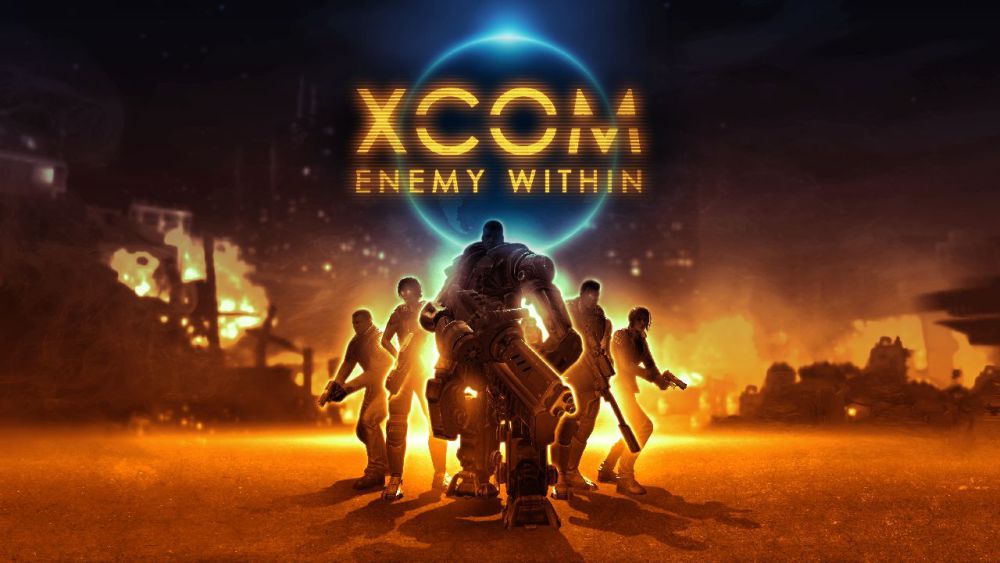 Expansions were announced for both Diablo III and XCOM: Enemy Unknown yesterday, both of which I was happy to hear as I’ve been trying to find reasons to jump back into both games.

Diablo III will be introducing Reaper of Souls, expanding the base game by adding a new Act taking place in Westmarch, a new boss in Malthael, the Angel of Death, and a new player character the Crusader, which will work not unlike the Paladin from D2. It will also be boosting the level cap to 70 as well as providing an end game dungeon with randomly generated content. The expansion is also supposed to be much darker than what the base game was, which is a complaint I never fully understood as demons overrunning both the Earth and Heaven is pretty dark in my book.

I will be curious if this release will help Diablo III with regaining the trust of gamers that felt spurned by its approach to gameplay as it looks like the development team took the player base’s criticisms into consideration. I personally thought it was a great game, but I also understood why people were so upset (though like me, these same individuals also probably put 100+ hours into it despite their complaints). That being said, don’t expect the watered down ability system or the dreaded Real Money Auction House of Doom to be corrected by this expansion.

There isn’t any pricing information or a release date as of now other than “2014” so stay tuned as that could mean anything. Here’s hoping it doesn’t take a decade as Blizzard loves decade by decade releases.

Even though more Diablo III is exciting, XCOM: Enemy Unknown’s expansion Enemy Within is what I was really looking forward to hearing about this week. I’m a bit confused about how Enemy Within is going to work as it’s not a story expansion, rather a means of beefing up the base game.

The expansion is going to include new weapons and items, a new soldier class, new ways of enhancing your troops through gene modification as well as mechanical suits. They seriously had me at mechanical suits. But thats not all that will be included as you’ll also encounter new enemies, one of which has its own suit. Hopefully, the human mechs are superior and don’t get taken out within 30 seconds of an alien encounter despite the promos showcasing how badass the aforementioned suits were. Whoops, sorry my Pacific Rim review found its way in there. 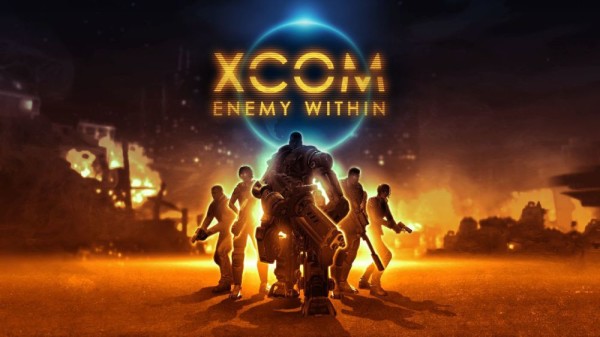 Finally, Firaxis is taking on the most detrimental aspect of XCOM by finally adding accents that match the characters’ origin. Perhaps I’m being a bit dramatic in reference to this, but it was a bit disconcerting to hear my Russian and African-based teammates speak to me in perfect English. What can I say, I love diversity and feel more comfortable hearing a myriad of dialects shouted at me when things get dicey in the field.

The expansion will be released on November 11th of this year and will cost $30 for PC and $40 for console (the console edition will include the Slingshot and Elite Soldiers add-ons).

I am happy that two stellar games are getting some more content as I’m a bit overwhelmed by the number of new games coming out in the next year or so. I can see Enemy Within being the expansion I’m most excited about as Enemy Unknown was one of my favorite experiences last year. That being said, Reaper of Souls has the potential to drag me back into Diablo III in way that may not be healthy for me or those around me. Stay tuned for more details and further coverage from Gamescom.