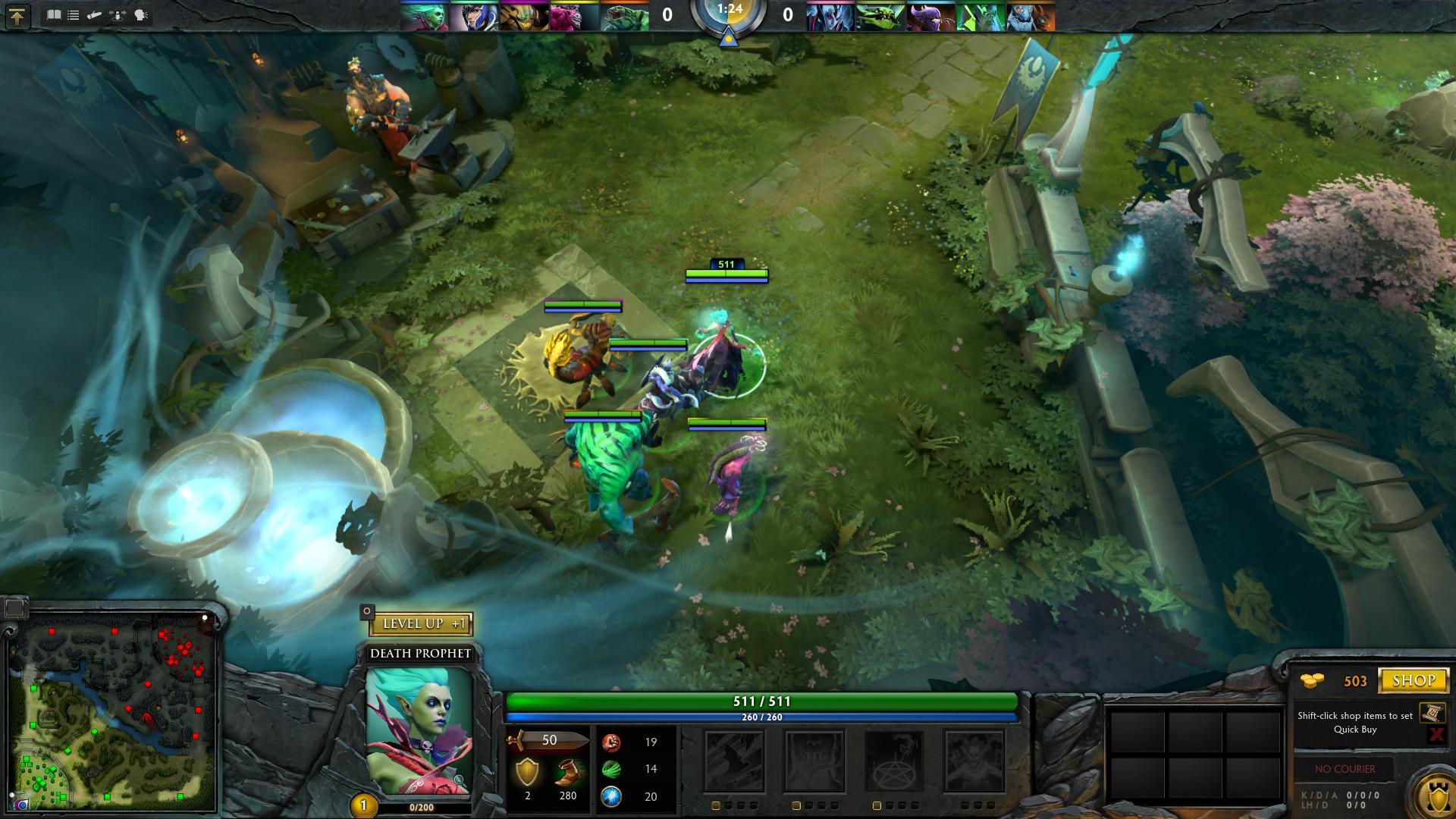 On Saturday August 17, 2013 I took my first step into the world of MOBAs. I want to make sure that date has been documented as it may be key to historians in determining why I suddenly stopped interacting with friends and family and why my self esteem suddenly plummeted. These historians will eventually be questioned about their interest in some random guy playing video games and eventually it will be discovered that these historians never existed and were created as a means of adding some spice to the introductory paragraph of this particular piece of writing. But I digress.

The world loves MOBAs, as evidenced by the fact that League of Legends and Dota 2 are some of the most popular games to stream right now. This point is further cemented by the fact that everyone is trying to make a MOBA, from Trendy transitioning Dungeon Defenders 2 into the genre to Deep Silver’s “interesting” Dead Island themed entry. I decided that if I’m ever going to be considered a legitimate gaming journalist, I at least need to sample the goods, so to say. This is why I jumped into Dota 2 (after a day of drunken gaming) this past weekend. 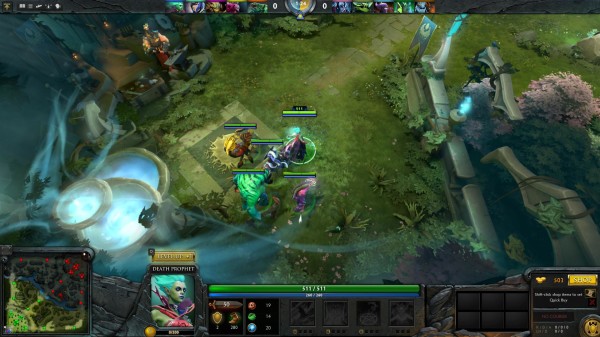 Look at all the new friends! So magical!

At first, I thought it’d be entertaining to just jump right into a game blind and see what happened. I was advised against this by the individuals watching the stream as the game is apparently somewhat complicated (plus they didn’t want my sensitive heart to be torn to shreds). It wouldn’t have mattered anyway as Dota 2 has a mandatory tutorial in place, more than likely to prevent rookies, noobs and other fresh faced youngsters from getting eaten alive by the extremely “passionate” Dota 2 community.

The tutorial gave me a pretty good overview of what to do in the game and the stream viewers threw in their two cents as well, leaving me feeling somewhat confident in my ability to march a weird best man or ghost spewing witch down one of three paths to attack the enemy’s base. That’s not to say that I was actually prepared, however, as I still didn’t quite understand buying items, upgrading my character and all the specific strategies one would utilize with each of the many characters you can choose from.

I decided to start my first “comp stomp” with a beast man, but that didn’t go so well so it was suggested I switch to Ghost Witch (or Death Prophet as the real players say). Ghost Witch is full of ghostly magic and isn’t very good in melee combat as her witchy arms are thin and quite fragile. She does, however, have a couple cool moves that deal quite a bit of damage, my favorite being her “ultra” where she summons a bunch of ghosts (she is a ghost witch) and they go around giving ghost hugs then return the love back to you in the form of health. At least I think that was what was happening, but there were a ton of colors on the screen and I am easily distracted. 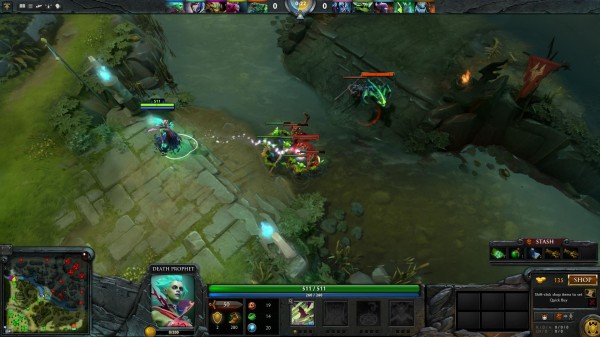 Here I am fighting some creeps, which is a rude way of referring to the NPC soldiers on your team.

While my CPU player filled team won every match we played, I didn’t really contribute much until the final game (and even then, it was debatable whether or not my efforts swung the game in our favor). I tended to die a lot by rushing in like a drunken cowboy, only to be destroyed by the heroes from the other team. While dying in most games is bad, it’s especially problematic in Dota 2 as the other team gets gold from your death. Patience was the trait I needed the most, but unfortunately I was running a bit low at the time.

I’m thinking I’ll need a least 10 or so more comp stomps before stepping into the online arena as I’m not yet ready to be broken down by the verbal barrages of enraged Dota 2 players.

Dear Dota 2 – I’ve decided to plunge headlong into the world of MOBAs, specifically Dota 2. I am scared but excited, not unlike the first time I kissed a girl or swam in the deep end of a pool without a flotation device.