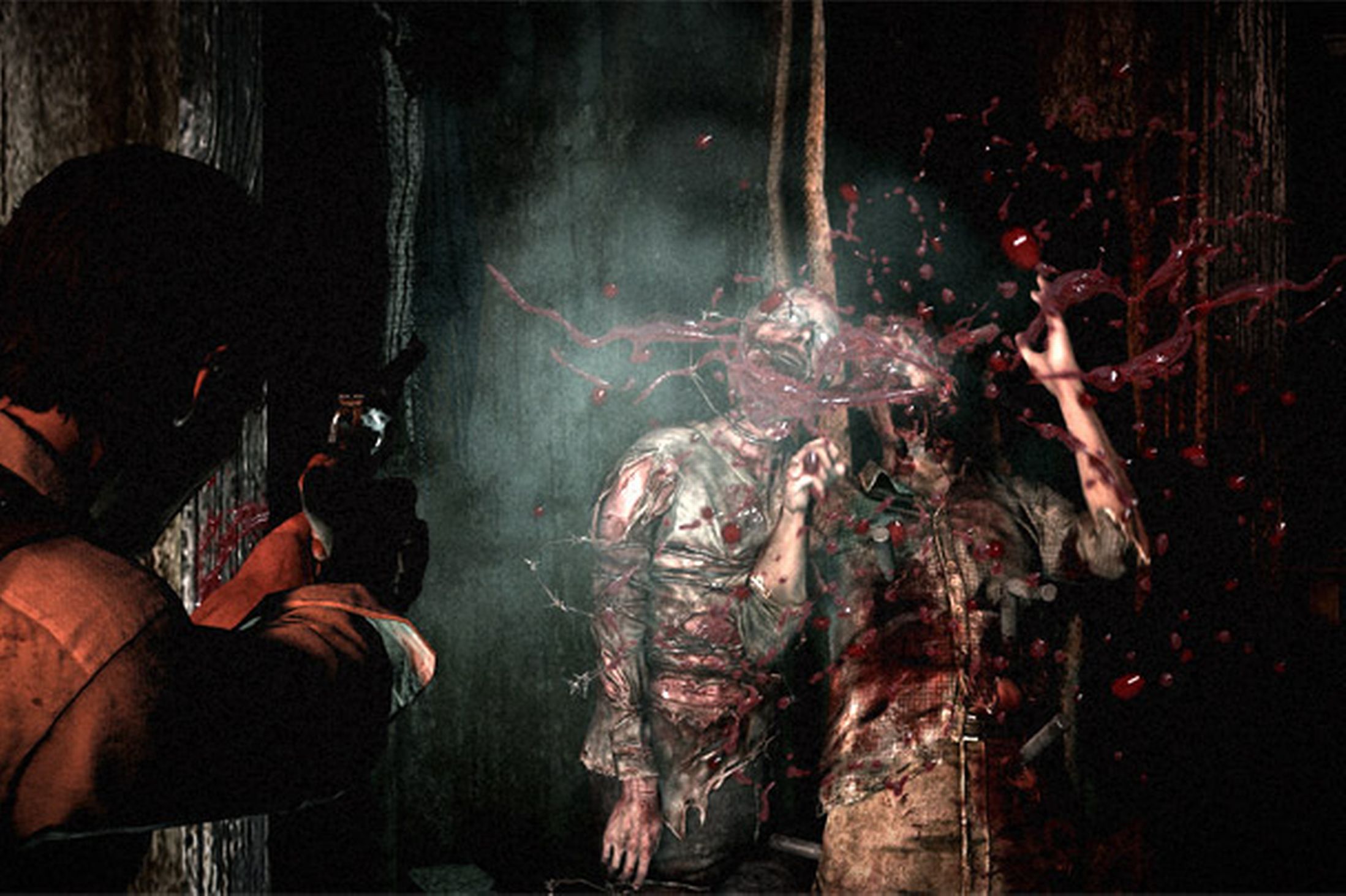 Note: This report is a quick summary of my time at Gamescom, more in-depth previews will follow.

While there were some new games, etc, announced this year at Gamescom, the event turned out be be a lot like the extras section on an uncut Blu-ray movie. It was a time for the next generation to further demonstrate their capabilities and for the game makers to polish up demos and in some situations, show the audience things they hadn’t seen at E3. Here are some of the games that stood out to me the most, though not always because of their positive aspects.

I know that everyone is sick of zombies and I might get burned at the stake for suggesting that Dead Rising 3 is a system seller. That being said, I’m suggesting that Dead Rising 3 is a system seller. Anyone afraid that the third iteration of the series took too serious of a turn can rest assured; DR3 may give Saints Row 4 a run for its money in terms of crazy antics. The weapon combo system has been intelligently modified to make combinations easier and now includes the ability to combine vehicles. The zombie count is way up, there aren’t any load times, and the Smart Glass features, while not necessary, are cleverly integrated. 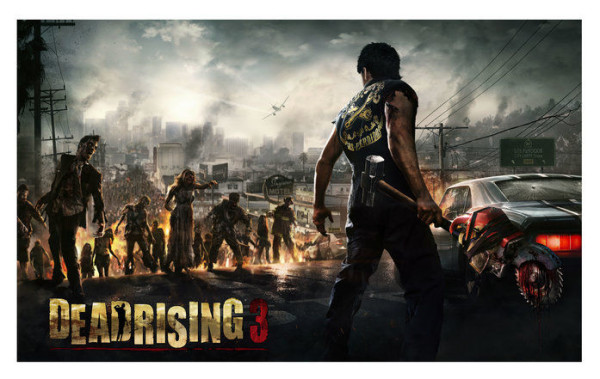 This game will surprise you.

I didn’t know what to expect from this game, but I’m glad I took the time to check it out. Simply put, Mad Max was the surprise of the show for me. The game is simply gorgeous and looks to play a bit like the love child of Rage and Sleeping Dogs (I’ll explain this further in my full write up). The game is gritty, yet smart, and the scope is breathtaking. I really think its going to be the dark horse in the field of open-world games that will be coming out with the next generation.

While I watched the footage that was shown at E3 this year (albeit in German), the demo I was shown also features an area called Perth House and includes a couple combat sequences. The Evil Within looks very similar to Resident Evil 4 in this particular scene as the protagonist was stuck in a house and has to defend it from a group of zombie-like creatures that are trying to break in. I don’t have a problem with this, although I believe some horror purists may get their undies in a bunch over the inclusion of mine traps that can be set. Regardless, the game looks fantastic and super-duper spooky. I’ll be profiling this title in depth later this week. 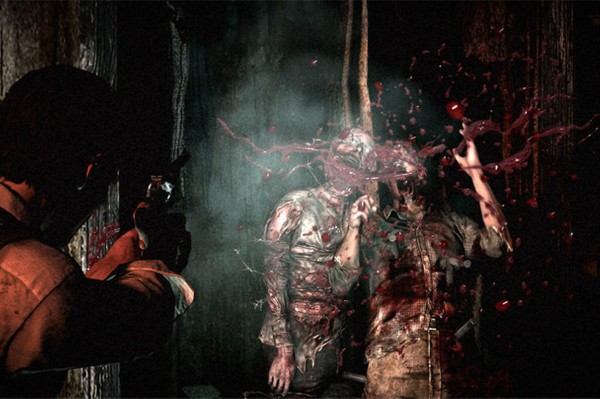 It’s not all horror, but the action definitely takes a back seat.

I was a bit disappointed to see that the Destiny demo was also the same one from E3, but seeing it on a big screen with THX sound was way better than watching it on my internet browser. What more can one say about this game that hasn’t been said already? This is the game that best represents the technological leap from this generation to the next and I truly believe that after it comes out, people will no longer refer to Bungie as the “Halo guys.”

This game is trash, regardless of how far in development it is. It’s as if the developers have completely disregarded the facts that Duke Nukem was a flop despite its humor, fixed camera action games are 2 generations ago, and people are getting tired of zombies. I don’t tend to walk away insulted by games, but I couldn’t believe how uninspired and ridiculously stupid Yaiba: Ninja Gaiden Z is. I stopped playing about halfway through the demo, mostly because the combat was boring and the graphics style made it hard to see what was going on. It doesn’t help that the protagonist is utterly unlikable and does his best to impersonate a teenage version of Deadpool that really really enjoys The Scary Movie franchise and anything the Farrely brothers have made. The only way I see this game being worth your time is if they scrapped everything, started over and called it Kingdom Hearts.

There was quite a bit to see this year. So far I’m pretty excited and if some of these games are console exclusives, I may be motivated to stray from the PC for a bit. Regardless, it’s a good time to be a gamer.