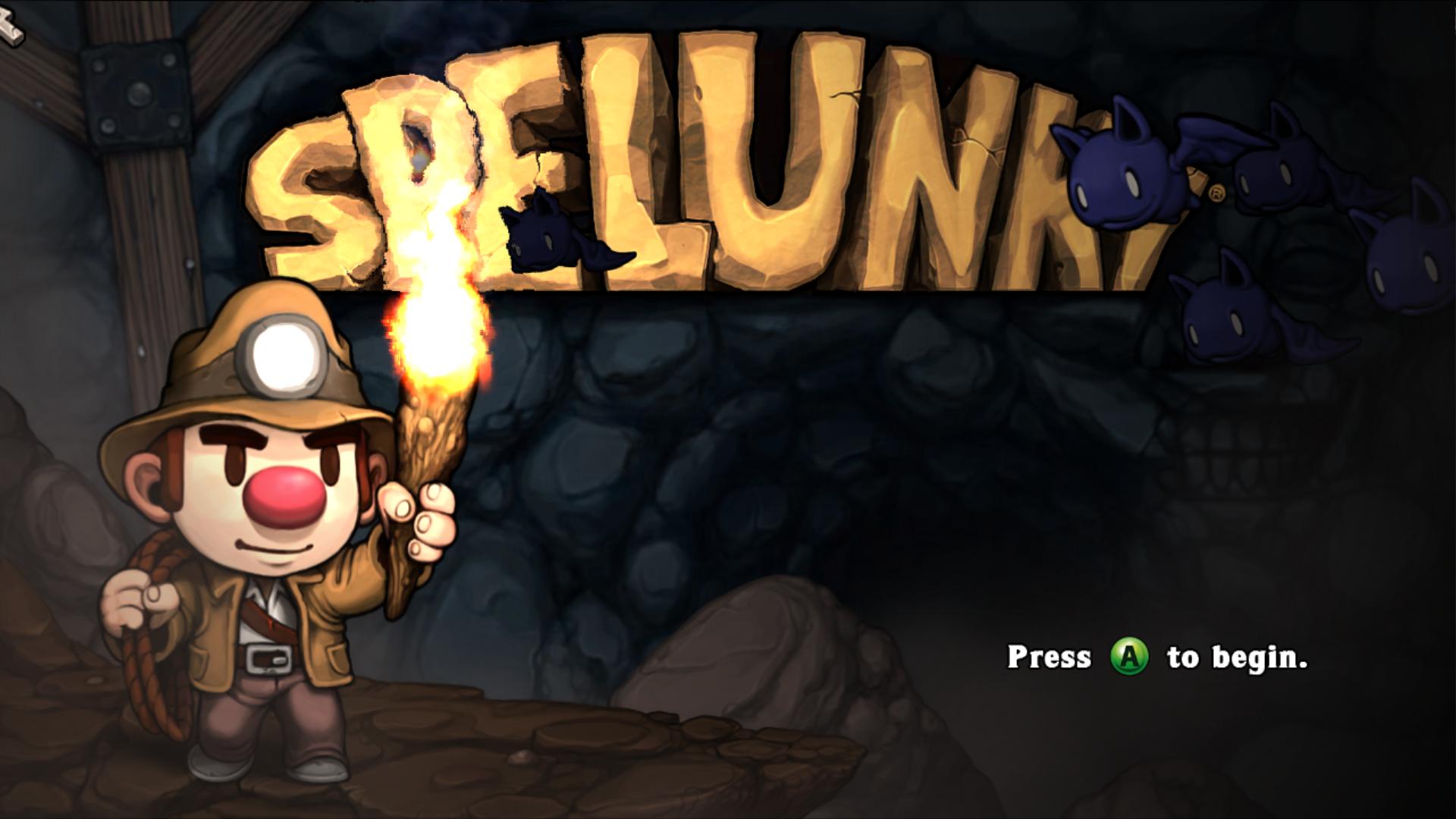 Spelunky is a game that is far outside my level of skill, so much so that I’m quite confident I will never see it through to its conclusion. For most games, that would be  enough reason to set down your controller, take a deep breath and settle on something else from your library, something that rewards you with a congratulations and a credits screen after a moderate amount of effort. Despite being in above my head with Spelunky, turning my back on it is something I’m not quite sure is in my control.

My first experience with Spelunky was watching our own Josh Lee attempt playing the XBLA version during one of our Gamer Curious segments. At the time, I made a snap judgement that the game just wasn’t for me. While I appreciated the graphical style, the precise controls and the interesting mechanics, Mr. Lee’s vocalizations were oozing with agony, almost as if his very soul was being poked and prodded by the Devil himself. To me, games should make a person happy, prompting them to describe their experience through smiles and child-like giggles as opposed to gritted teeth and furled brows. 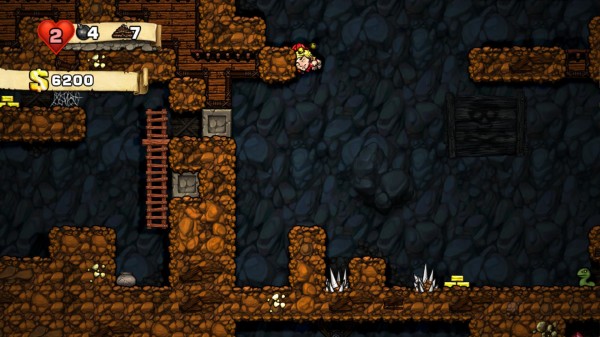 Despite my first impressions, I decided to purchase the game once it came out on PC thinking that it’d at least be a fun game to stream due to the challenge (for one reason or another, people like to watch grown men swear at their computers for hours at a time, the modern world is confusing to say the least). It’s safe to say that I was instantly charmed by Spelunky and what I at first thought was going to be a novelty game actually turned out to be something I can see myself coming back to again and again. 10 hours into it, I think I may be hooked.

Don’t get me wrong, I felt Spelunky’s burn early on. It’s a game that punishes you harshly for the slightest misstep, sometimes resulting in a chain reaction that often takes a character from full health to dead in a matter of seconds. The thing about Spelunky is, these scenarios aren’t frustrating as much as they’re teachable moments. The game doesn’t hold your hand, but it isn’t unfair either (though first time players may think otherwise). The random levels play into this mentality as, unlike in many platformers, level memorization and fast twitch reflexes aren’t nearly as important as understanding the obstacles in your path and developing a strategy to overcome them. Encountering a new trap, enemy or item may not always end with the best possible results but the information you pull from your encounter adds to an arsenal of knowledge that will see you through to the end (or as close to the end as you can get).

The dark levels are the worst levels of ALL OF THE TIME!

There’s a lot going on in Spelunky outside of merely trying to get from the top of a level to the bottom with your body intact. While it’s easy to just rush to the exit, there are distractions along the way that make stepping off the beaten path worth while, my favorite being rescuing the “damsels” that appear in each level and can be rescued for additional health points. There are plenty of secret items, levels and characters to stumble upon throughout, giving you further incentive to take calculated risks.

The Road Not Taken

The most attractive aspect of Spelunky, however, is a part of the game that I will probably never see. Spelunky is a game that anyone can pick up and have fun with, but the “hardcore” gamer (the ones that like a challenge, not the misogynistic ones that hate being inclusive) is definitely the demographic the game was aimed at. This was made quite apparent to me after I dug through the achievements and discovered that there was a normal ending and a “true” ending. Further research unraveled exactly what this true ending entailed and it’s quite obvious that those that can accomplish this feat will have something that’s truly brag worthy. Anyone looking for a challenge should look no further than Spelunky. 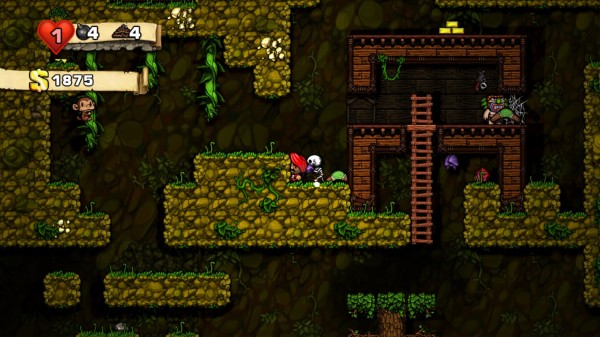 Miley Cyrus said it best when she sang:  “There’s always going to be another mountain, I’m always going to want to make it move. Always going to be an uphill battle,sometimes I’m gonna to have to lose. Ain’t about how fast I get there, Ain’t about what’s waiting on the other side…It’s the climb”. While I enjoy the prospect of beating a game, Spelunky made me realize that having fun along the way is sometimes way more important.