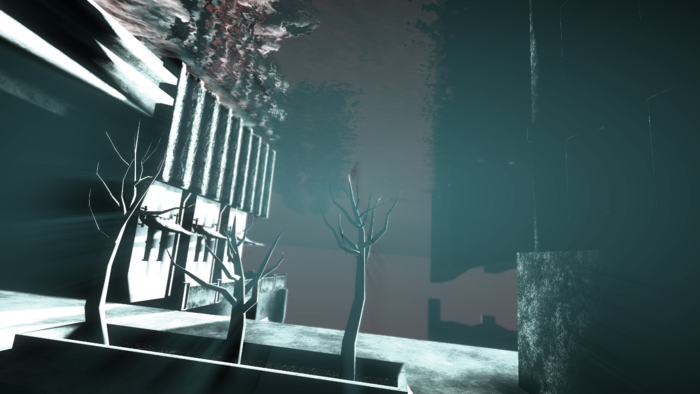 I definitely have a love hate relationship with Reddit but I can’t deny that there are a ton of interesting stories to be found on the front page of the internet. One example of this is the tale of a man who quit his job, gambled on his dream of developing games and eventually found success on Kickstarter. The man is Alex Harvey and the game is Tangiers, a “blend of stealth and adventure” inspired by the “darker avant-garde of the 20th century”.  What this equates to is a Thief/Dishonored like game set in an unsettling, surrealist landscape that reacts to the choices you make throughout. 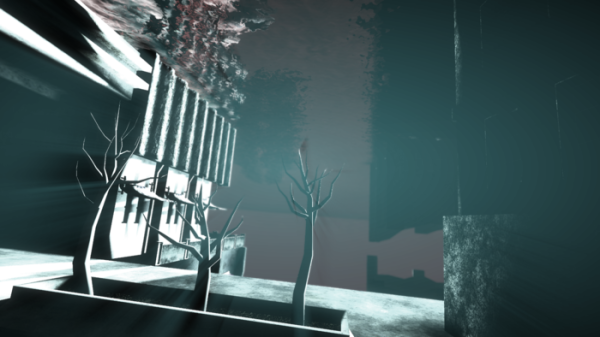 If this is how I saw the world, I’d drink more.

The game looks incredibly interesting, though I urge you to watch the full video as the developer sells the premise quite well and his passion for his work bleeds through quite a bit. To me, that’s a breath of fresh air as a lot of these game pitch videos have started to feel a bit contrived.