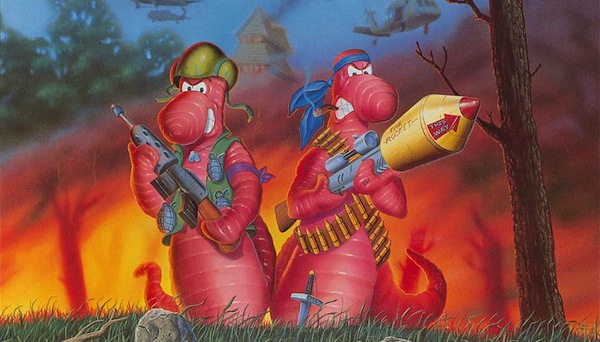 Not much has changed.

How important is it to sell a lot of console units? Just compare the Wii U vs the 3DS. If the Wii U had the 3DS’s numbers, Nintendo wouldn’t have to worry about its AAA software. Instead it could turn to releasing meaningless StreetPass games to rake in millions of dollars. Team17 will be going after those millions by making a new IP. I guess you can’t make only Worms games forever, even though fans like me will play them forever as long as there is a new subtitle after the word. Hell, I could be tricked into playing a new Worms game if they sold it as a “black and white special edition.” It would not look as cool as Betrayer though, which manages to do more with those two colors than most games do with a full palette.