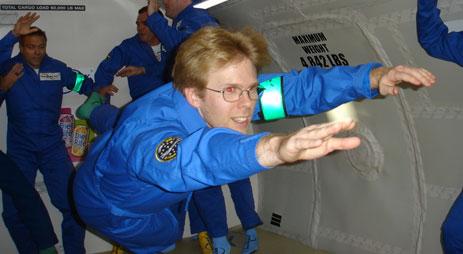 This man can do or say whatever he likes. Yet, he doesn’t abuse it, ever.

Curating the PAX 10 cannot be an easy task these days as quality indie games are released on a monthly if not weekly basis. This year’s crop already has a game of the year contender for me personally, plus a sequel to one of the best puzzle platformers I’ve ever played. Nintendo should probably find a way to pick up a few of these games for the Wii U before indie developers move on from the console like everyone else. Oh well, at least we have the 3DS, right John Carmack? I’m just kidding, I’m just surprised the mega-genius had some nice things to say about the Xbox One and PS4. Maybe the future isn’t so bleak after all.