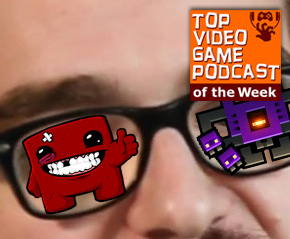 Justin deals with some newer space invaders and doesn’t know what to make of Nintendo or Square Enix. Coop is all about Indie Game: The Movie Special Edition, just like Phil Fish planned. Plus trading card rules.