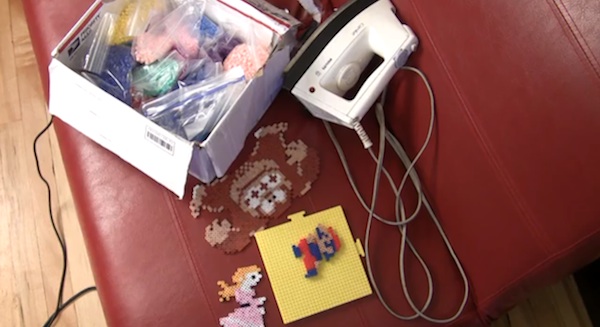 My NES never works when I want it to, and it looks like Guiz de Pessemier has the same problem. Of course, even when I’ve thought about recreating the game myself I did so as a joke and was thinking more about actually coding the game using existing art assets. After all that would be easier than say, doing a stop motion recreation of the game.

It looks like Guiz de Pessemier disagrees with that sentiment because he and his friends put together a stunningly accurate Donkey Kong arcade animation using perler beads. Also, judging by his run, he’s better at Donkey Kong than most of us, too.