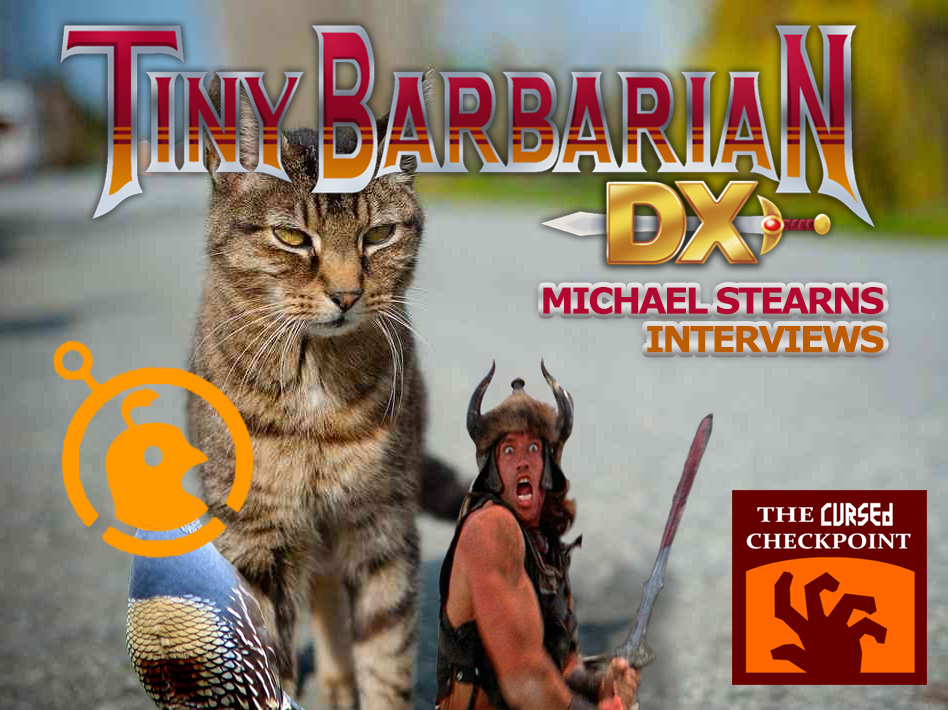 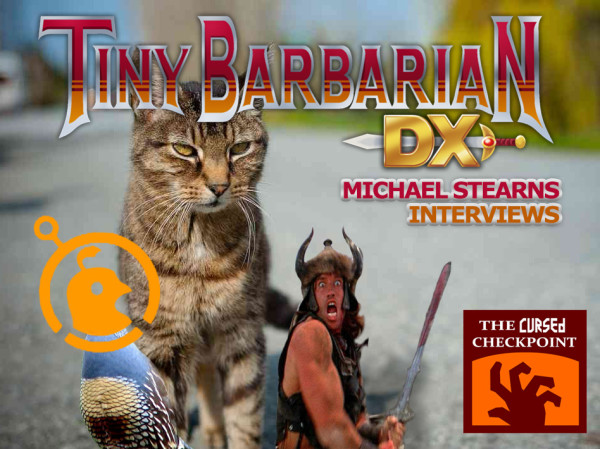 Last year, Ethan interviewed the lead developer at Starquail games, Michael Stearns prior to the release of the first episode of Tiny Barbarian DX. Ethan kinda liked the game and reached out to follow-up with Michael to see how the episode went for Starquail and how development was progressing for the second episode. That was the plan anyway. Along the way to accomplishing that goal, the two discussed at length everything from indie game promotion to E3 to comic books to surviving the apocalypse.

Instead of depriving our listeners of such useful information, we’ve decided to break up the interview into 4 different episodes that we’ll begin rolling out for 4 days starting on Monday. The Michael Sterns Interviews will be a journey worthy of the epicness of Tiny Barbarian DX and the imagination of our own, Ethan Moses. Some would consider this a warning, others would simply consider this the most important podcast series in the history of Tiny Barbarian culture. Either way, you should be prepared.