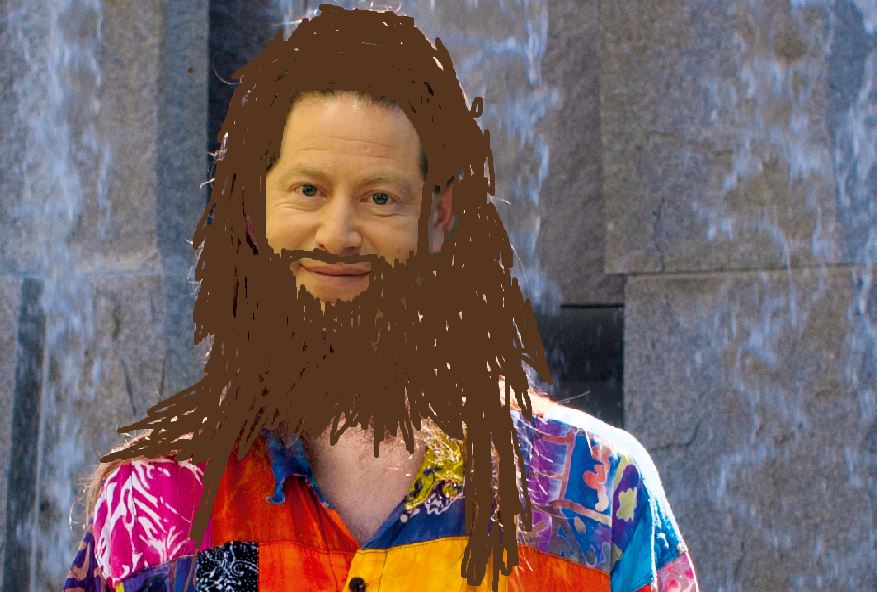 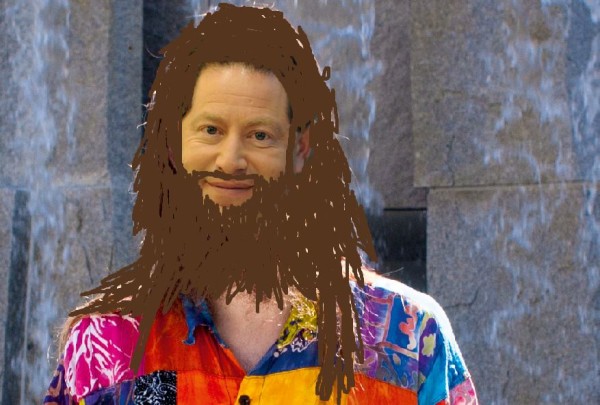 The best part about all of these Microsoft policy reversals, is that MS actually fixing obvious errors prior to the Xbox One’s release, reputation be damned. It may not totally right the ship or instill confidence in the company, but they are going to move more Xbox One’s this holiday season and getting off to a strong start is extremely important if it ever hopes to make good on some of its more forward thinking ideas.

I will say that I have more confidence in Microsoft’s ability to right the ship than I do with Precursor Games’ relaunch of the Shadow of the Eternals Kickstarter. While it has refocused and simplified its pitch, even if the crowdfunding is successful staying on budget enough to finish the game will be easier said than done.

I actually found myself cheering for Activision when it announced that it had bought its freedom from Vivendi Universal. That’s how much I revere Vivendi. I don’t know how you almost screw up the biggest video game publisher in the industry, but it sure as hell tried to drag it down.