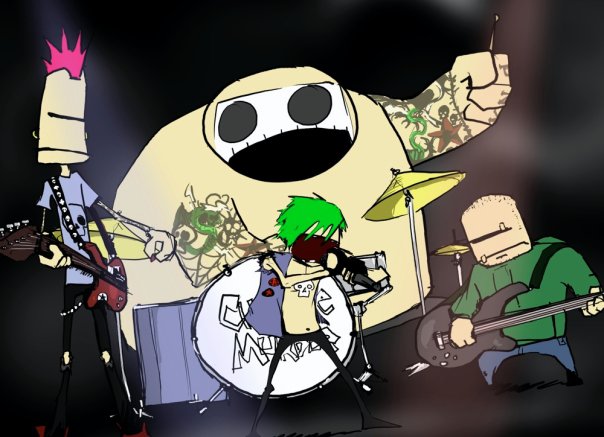 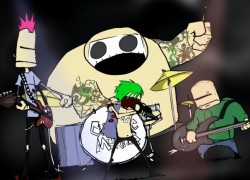 You dudes deserve a big crowd, I just hope your agent didn’t screw you over.

I couldn’t be more excited to get my hands on Charlie Murder and Brothers: A Tale of Two Sons in this years Summer of Arcade. That being said, the rest of SOA this year and actually the promotion as a while in the last few years has gone severely down hill, and I hope Microsoft is taking notice. It was also confirmed this week for the 12 of us that are fans of ZombiU, that a sequel is probably not going to happen. I mean, I knew better, but I loved that game and couldn’t help but hold out hope. I’m enjoying Ubisoft’s continuing prodding of Nintendo to remind it that Ubisoft wanted to help out the Wii U, but it needs to sell more hardware to keep it around. On the other end of the spectrum, I shouldn’t have been surprised at the sales success of The Last of Us, but I wasn’t sure how a new franchise would do during the current trend of slow game sales. The fans show up for Naughty Dog though, and that’s a great thing.