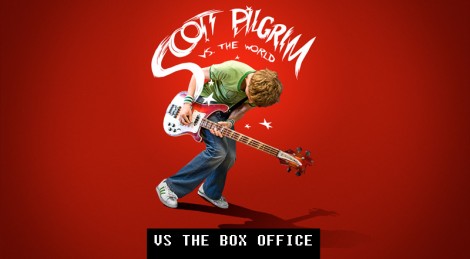 Contest has ended: Thanks to everyone who helped #SaveScottPilgrim. We did not meet our Sharing goal (final tally: 202). Be sure to check out our contest summary if you left a comment before the deadline.

To spread the word to fans of Scott Pilgrim to go see the movie, go see it again, and to take someone new with them in order to keep the movie from being a box office bust.

Best of luck to everyone and let’s Save Scott Pilgrim!

Disclaimer: HorribleNight.com and its community are not in any way affiliated with the companies behind the Scott Pilgrim series of books, movies, and games. We are fans, pure and simple. All rights to Scott Pilgrim are reserved to their respective owners.