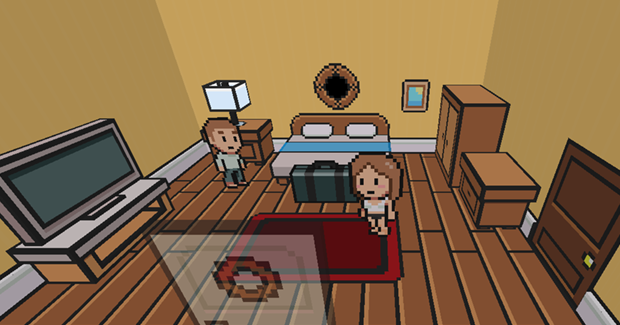 While perusing through Kickstarter, I came across an interesting looking game by developer Water Bottle called SOS: Ship of Sacrifice. SOS is an online co-op adventure game that tasks players with escaping a sinking ship after an infection spreads throughout the passengers and crew on board. While the concept sounds intriguing, it was the art style that really piqued my interest as the game resembles a 3D, isometric version of “Earthbound and Paper Mario.” The characters themselves even make the characteristic 8 bit jump sound effect when moving about, which gives what could be an intense story line a whimsical edge. 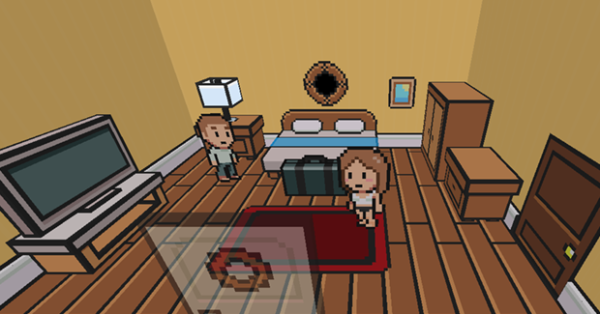 These character are so cute, you almost forget that horrible things are happening in the background.

While the video doesn’t give a whole lot of information in regards to the nuts and bolts of the game, SOS sounds like an interesting concept and co-op is never a bad thing.

SOS: Ship of Sacrifice on Kickstarter

1 Comment → Survive Infections and a Sinking Cruise Liner in SOS: Ship of Sacrifice