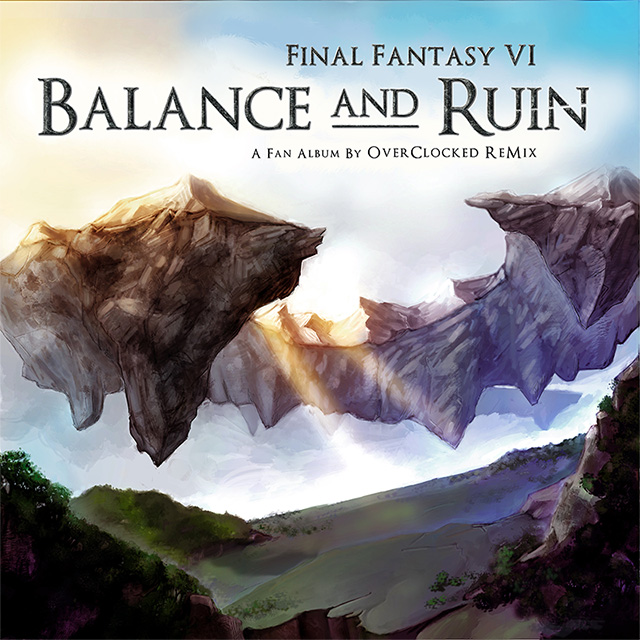 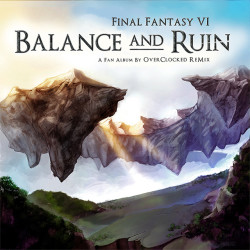 I’d say Overclocked Remix made good on its first Kickstarter. In raising over $30,000 to pay for licensing fees and live musicians, it was able to put together its most epic album yet. The end result is a tribute album to Nobuo Uematsu’s classic Final Fantasy VI soundtrack. It’s breadth is only equalled by its variety of musical offerings featuring 74 tracks by 74 different artists.

If I had to choose a single video game soundtrack that deserved this much care and fan involvement, I’d be hard pressed to find a better one than FF6.

Final Fantasy VI: Balance and Ruin’s Kickstarter story is well documented on the site, as well as it’s credits for the individual musicians who were able to own their own tracks from this collection.

The most amazing part of Balance and Ruin is that is available to everyone for free. Download your own copy today.