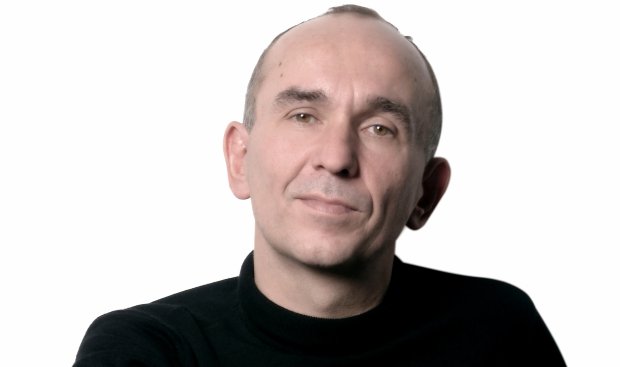 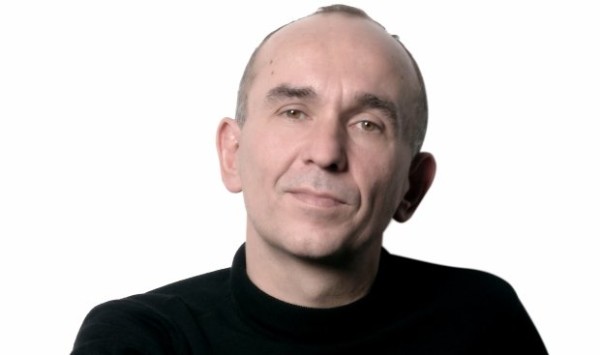 This is getting nutty.

The first MolyJam was a game jam that tasked developers with making video games based off of the ideas of Peter Molydeux, the Twitter account that parodied Peter Molyneux and his outside the box ideas. This year, they’ve upped the ante a bit by requiring developers to make games based on actual Peter Molyneux quotes (listed here). This means that a game jam based on a twitter account that parodies a game developer is actually coming full circle and using the person that inspired the parody to inspire the games that will be made at the game jam, which was of course inspired by that inspiration to begin with. Holy crap, I think I just peed a bit.

If you don’t know who Peter Molyneux is, look it up so that you can truly appreciate how hilarious this idea is. The man is simply ahead of his time or beyond time in general.