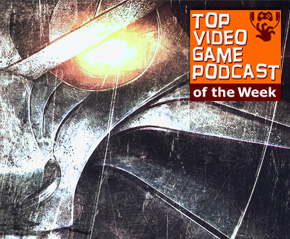 Justin forgot how much gamers can actually create on Sony systems and thinks both Ken and Kevin Levine are pretty awesome. Cole may get lost in a sea of RPG’s and he is already over second screen gameplay. Plus your answers and Man of Steel.