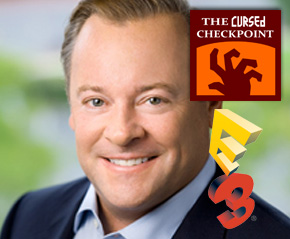 After one of the most memorable E3 openers in recent memory, Justin and Josh run through all the standout games and moments of the E3 2013 press conferences, and look at how the Xbox One and PS4 stack up for launch day.

E3 2013 kicked off on Monday with its normal flood of publisher press conferences. Of course this year stands out a little bit more with the addition of two next-gen consoles.