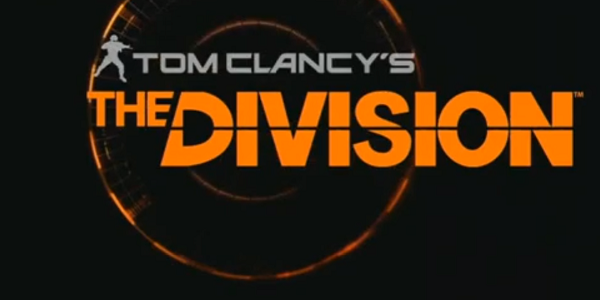 I don’t tend to get too excited when I see the name Tom Clancy attached to things, but The Division has sparked my interest. It’s a massively multiplayer, third person shooter with RPG elements set in a New York City ravaged by a pandemic of some sort. Not to worry, however as this is not a catalyst for zombies but instead one for societal breakdown. You take on the role of a special forces soldier tasked with trying to stabilize the situation and the game looks to features seamless transitions between single player, co-op and PvP gameplay.

While the gameplay looks interesting and quite deep, it’s the scale that impressed me the most. If this is what we can expect early on on this generation, there’s no telling what the future will look like.