I connect to people through games, probably more than most. Hell, it drove the creation of this site so it kind of makes sense. However, it’s not every week that I use such a wide variety of them to connect with such a range of ages. 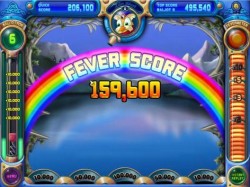 In preparation for a long weekend full of long periods of driving, I was getting our mobile devices at home up to date with some new games and patching old ones. Naturally, this led my girlfriend’s daughter and I to have a few conversations about her game library on her Kindle. We rediscovered a few favorites and settled in for a few sessions of Peggle for some reason. Of course some of my favorite moments of playing games with Lilly involve the rules that she makes up for the game herself. In Peggle this meant seeing how many times in-a-row we could get the ball to go in the bucket. However, as she has grown up quite a bit in the past year, I do subtly try to push her to try new things with her games to teach her new skills and show her parts of the game that I know she’d love. It took a lot of patience for her to let me show her that hitting the orange pegs is “the coolest thing you can do in Peggle.” However, I’ve never seen her eyes light up quite like they did when we got our achieved our first “Extreme Fever” and caused the rainbow to shoot across the screen and music to play. She instantly snatched the Kindle away from me and Peggle had an entirely new fan on its hands. Every time she finished a level the rest of the weekend, she’d find me and have this proud look on her face because she knew she was getting better at the game. 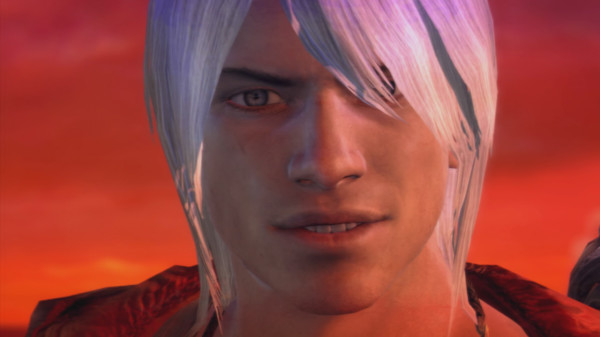 Once the weekend ended, I had the nice surprise of one of my closest friends coming in from out of town. We used to game a lot in college together, but let’s just say his pursuit of his medical license hasn’t exactly allowed him to stay up on games as much as he’d like. After we got caught up on a few things, he wanted a crash course in the latest and greatest games. Now, if you have ever done this off the cuff for someone, it’s always surprising to see where you lean when you are trying to sum up the last year in gaming in less than 20 minutes (with demos). We started browsing through my library, at first focused on Neverwinter (as he’s a big RPG and D&D fan). Next, I walked him through some of the open world nature of Far Cry 3 and PlanetSide 2. Finally though, the game I ended up being the most excited to show him and the one he couldn’t stop talking about was DmC Devil May Cry. Then it hit me, this is still my favorite game of the year to this point. We’ve had some big/quality releases lately, too, but I looked at him and said this may be my game of the year for this year. Didn’t realize it till I said it, but I think it left an impression.

Of course, I also had to show him our 50 Night Moves Highlight Montage which raised a ton more questions. How would you sum up 2012-2013 in gaming in 5 games or less?