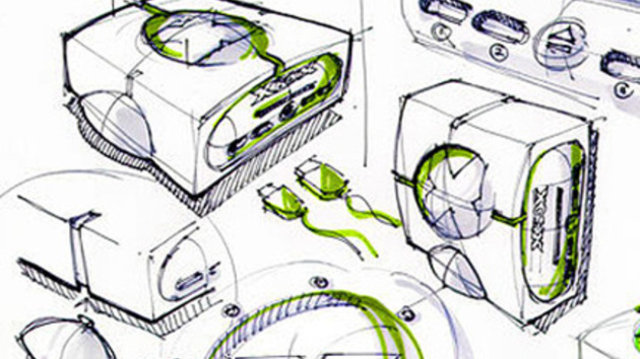 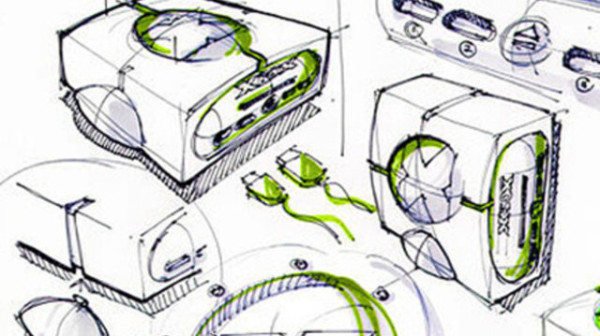 Exclusivity be damned. Actually, we all know it is just temporary and Dust is the latest beneficiary of that fact. I’m really excited to see what Zen Studios is capable of off of the pinball table as CastleStorm is looking pretty sharp. Zeboyd has finished the latest episode of Penny Arcade and I hope there are a half dozen more behind it. And Microsoft had something something.