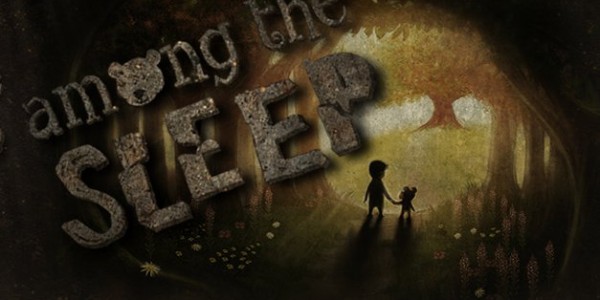 I’ve said it once and I’ll say it again; it’s a great year for horror. You can add another entry to that list of announced titles as Among the Sleep, a survival horror game from the perspective of a young child has surpassed it’s goal of $200,000.00. This means that Krillbite Studios, the developers behind the title can stop messing around and start focusing on reminding us why childhood was so darn frightening.

I’m excited about this game because the group behind it is really trying something new. While this not the first time gamers will be placed into the shoes of a child,  it may be one of the few examples where both protagonist and the person controlling them have pajama bottoms full of doody.