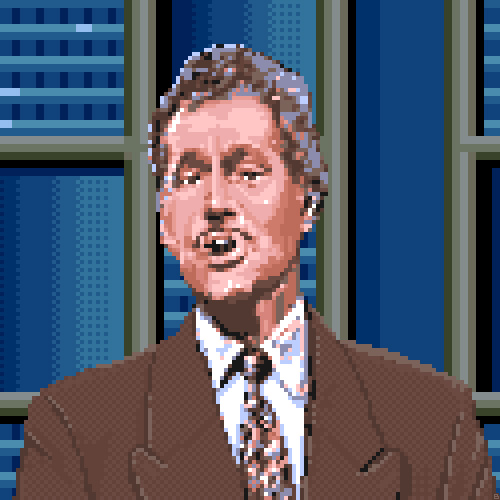 Whenever you jump into a beta or even a launch week for a game, you gain a certain sense of equality with the other gamers that are playing along with you. For that short window, the playing field is leveled and you are all learning about the game at the same time. And then it happens, you take a break, and you fall behind. It can be discouraging if you are trying to catch up to jerks, and usually it pushes me away from a game. This is why I tend to bounce between a lot of games at once after sinking 3-4 hours into them during my initial playthrough. If you come back to a game, you’re going to need a guide of sorts to help you through the learning curves so that you don’t feel like a completely noob.

I was surprised to find out that our own Joshleedotcom, had surged ahead of me in Neverwinter. We joined up for a co-op session this weekend and he agreed to help me catch up. Neverwinter (and any large RPG/MMO) is, by its very nature, better with friends. Whether they are ahead or behind you, you can become more immersed in the game when you have a good co-op partner(s) who has a similar playstyle. Just being able to bounce ideas and questions off of someone in real-time as you are trying to digest a game can drastically affect your experience. In this case, I continued to fall for Neverwinter even harder than the first time my rogue showed off her true skills to me:

Oh the places you will go after you build them.

I’m way behind in Minecraft. My friends reopened their server for the first time in over a year, so I thought I’d give it one more shot. One session while I was relearning the basics, I noticed that my girlfriend’s 4 year-old daughter was watching and was a bit entranced with the “block world.” It didn’t take us long to dig to the core of the earth. She was making up stories for our adventure, even though all we were doing was digging tunnels to nowhere. But it was fascinating to get a glimpse of how creative Minecraft can be through a completely different pair of eyes. We eventually learned how not to fall through the earth, and how to steer clear of the zombies and their “scary sounds.” I learned that the game is fun even when you don’t know what you are doing and have no tools whatsoever.

How do you catch up in a game?

Could you stop talking? I can’t enjoy your moustache.