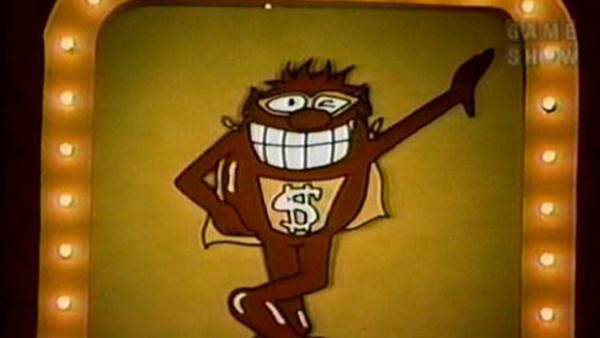 I don’t want it to seem like I was cheering against Blizzard’s auction house, but anyone who had as many connectivity issues as I did with the game has to laugh at the situation now. I’m also fascinated by the fact that I cannot bring myself to help fund a sequel to one of my favorite games of all time, even if it is made by essentially the same people. Silicon Knights, I mean, Precursor Games, needs to raise money for a good PR team first.